Ashraf Laidi is an independent strategist, trader and founder of Intermarket Strategy Ltd and author of "Currency Trading & Intermarket Analysis".  He is the former chief global strategist at City Index / FX Solutions, where he focused on foreign exchange and global macro developments pertaining to central bank policies, sovereign debt and intermarket dynamics.

Ashraf had also served as Chief Strategist at CMC Markets, where he headed a global team of analysts and led seminars and trainings in four continents.

His insights on currencies and commodities won him several #1 rankings with FXWeek and Reuters. 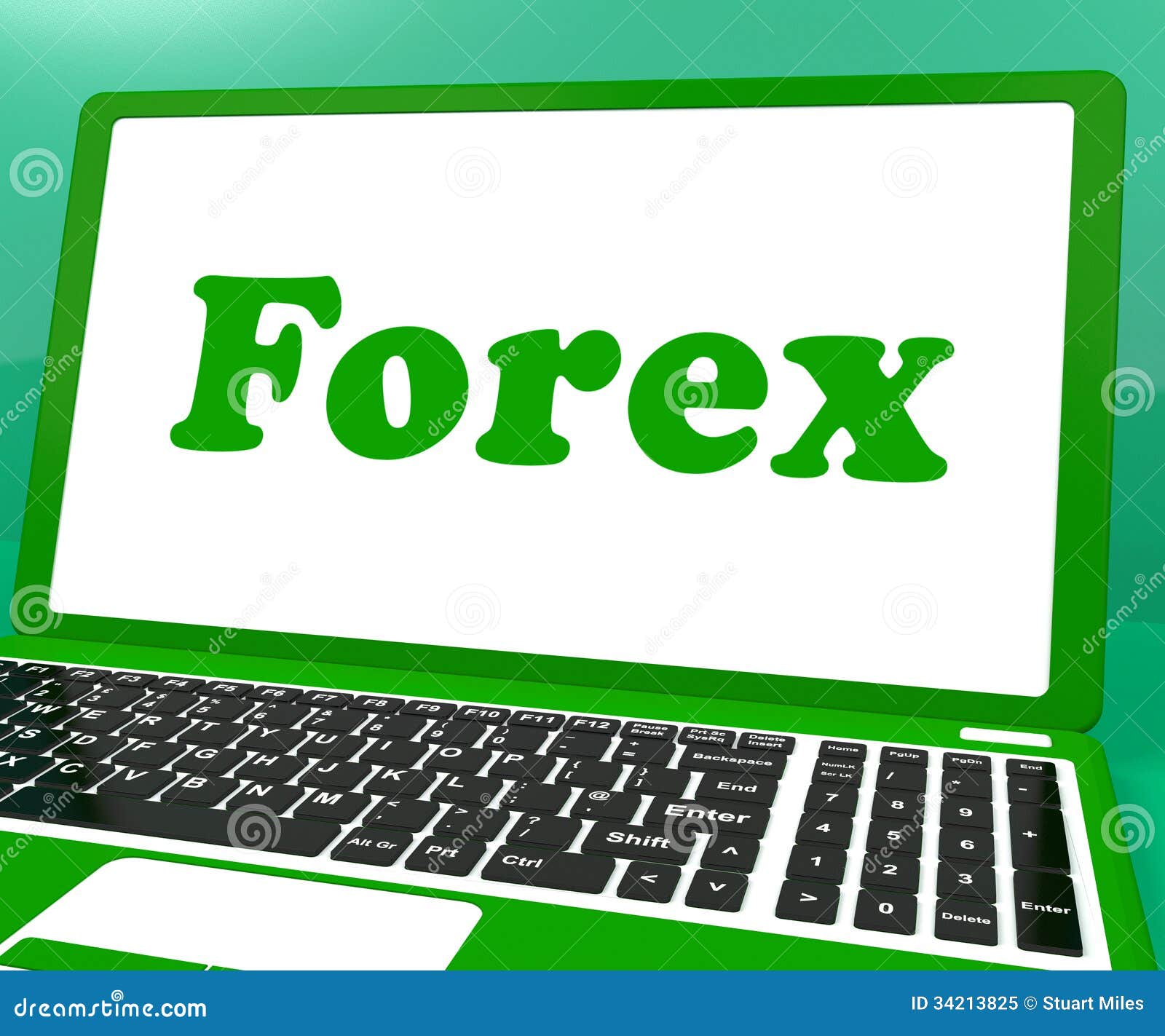 Prior to CMC Markets, Laidi monitored the performance of a multi-FX portfolio at the United Nations, assessed sovereign and project investment risk with the World Bank, and analyzed emerging market bonds at Reuters.

Ashraf Laidi's market analysis extends to the study of major equity indices, gold and oil, shedding light on the appropriate signals emerging from these markets and their implications for currencies.

His specialty in synthesizing commodities, with risk appetite, market sentiment and Fed policy has won him numerous plaudits. His currency predictions placed him at the top of the 12 and 1-month ranking of FXWeeks currency forecasts and at the top of Reuters monthly Foreign Exchange Poll.

His insights also appear in the Financial Times, the Wall Street Journal, Barrons, the New York Times, Marketwatch, TheStreet.com, Futures, and a host of other international publications. Besides his habitual media appearances and seminars in English, Laidi has given numerous interviews in Arabic, French, and Spanish to audiences spanning from Canada, Central America and Asia/Pacific.