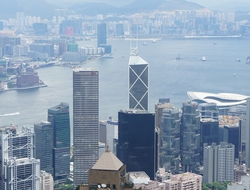 WuXi Biologics, a Chinese contract R&D services provider to the global pharmaceutical industry that was taken private by a PE-backed consortium in late 2015, gained 38% on its Hong Kong trading debut following a HK$3.97 billion ($510 million) IPO.

The company sold 192.9 million shares at HK$20.60 apiece, according to a filing, although the size of the offering could increase if the overallotment option is exercised.

Its stock closed at HK$28.30 on June 13, valuing the entire business at approximately HK$32.3 billion ($4.14 billion). When WuXi, then known as WuXi PharmaTech, was de-listed from the New York Stock Exchange it was worth around $3.3 billion.

WuXi represents the third-largest privatization of a US-listed Chinese company, after Qihoo 360 and Focus Media. 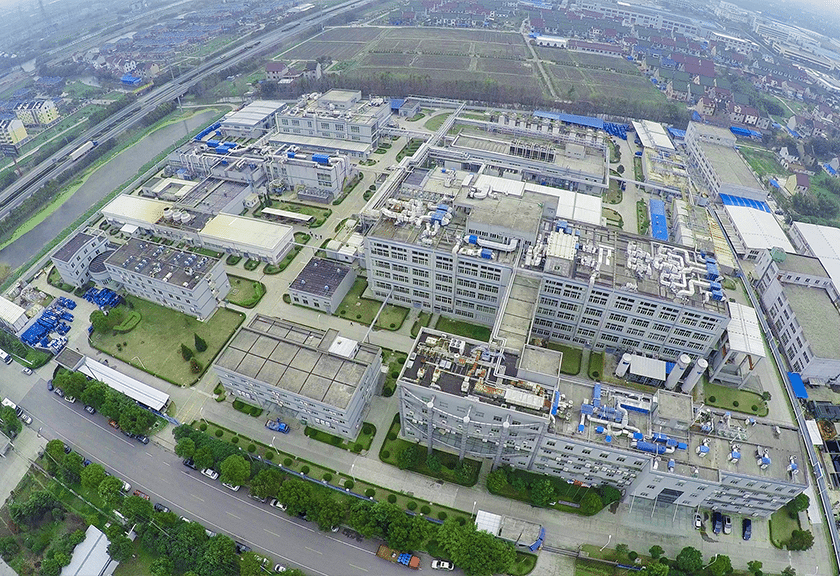 Of those three, it is the only one to achieve a re-listing in Hong Kong. Focus Media went public through a reverse merger in Shenzhen, a course of action also taken by Giant Interactive Group – which was subject to a $2.9 billion take-private – and expected to be taken by Qihoo.

Ahead of the relisting, WuXi was restructured so that the existing investors hold stakes in an offshore entity, Biologics Holdings, which in turn holds 75.43% of the Hong Kong-listed vehicle.

The dual share structure of the offshore entity means that Li has a 20.83% position in Biologics Holdings but a 56.82% voting interest.

The rest of Biologics Holdings – and the minority voting interest – is held by a vehicle in which the PE investors that backed the take-private have a 81.56% stake.

Among them is ASEAN China Investment Fund III, which is managed by UOB.

WuXi was set up in 2000 by four founders in a single laboratory. It started offering pharmaceutical and biotechnology R&D outsourcing services the following year. Multinational pharmaceutical companies were able to contract out the synthesis of small molecules that occurs at the beginning of the drug discovery process to lower-cost Chinese laboratories.

Following an IPO in 2007, WuXi built an integrated R&D services platform covering the entire drug discovery and development value chain, including capabilities in genomics and bioinformatics.

It claims to be the only open-access biologics technology platform in the world offering end-to-end solutions. The company is the largest player in China’s biologics outsourcing services market with a 48% share and it ranks fifth globally with a 1.8% share, according to Frost & Sullivan.

Revenue from China-based clients more than doubled to RMB385.3 billion, although the US still accounts for more than half of the company’s overall total. Net income rose from RMB44.5 billion to RMB141.1 billion over the same period.