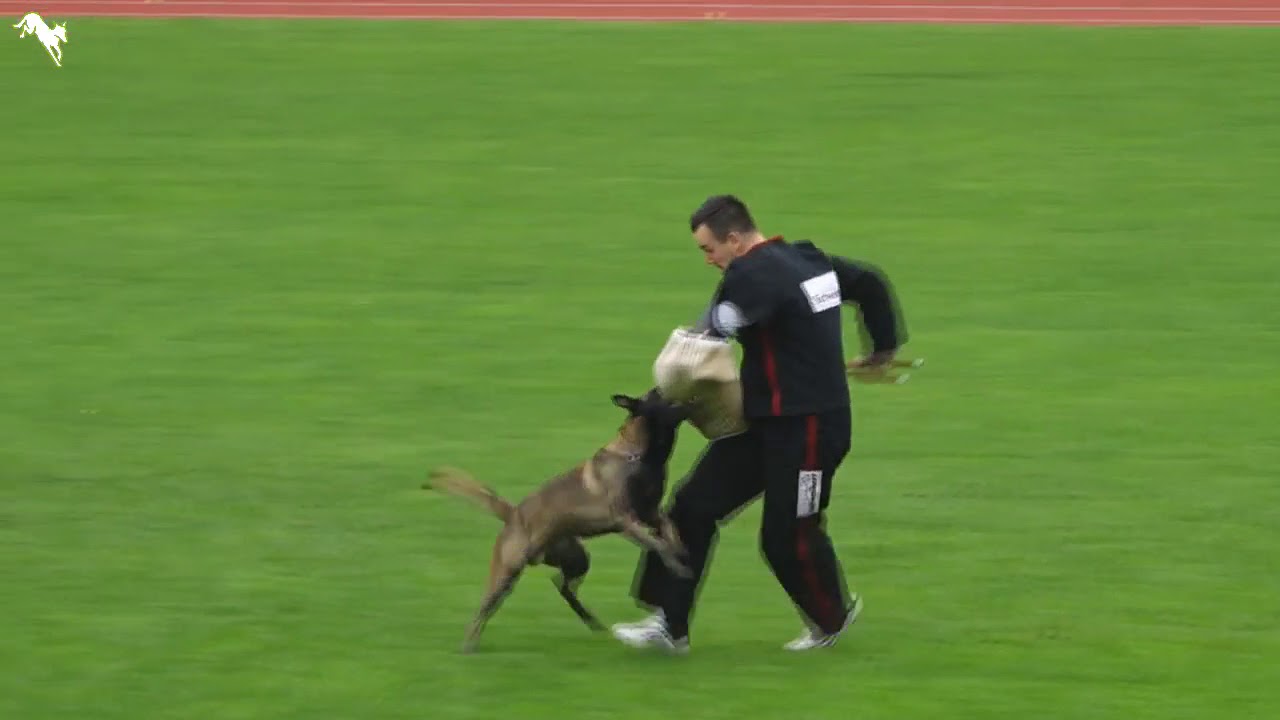 The Formula One World Drivers' Championship (WDC) is awarded by the Fédération Internationale de l'Automobile (FIA) to the most successful Formula Oneracing car driver over a season, as determined by a points system based on individual Grand Prix results.

The Drivers' Championship was first awarded in 1950, to Giuseppe Farina. 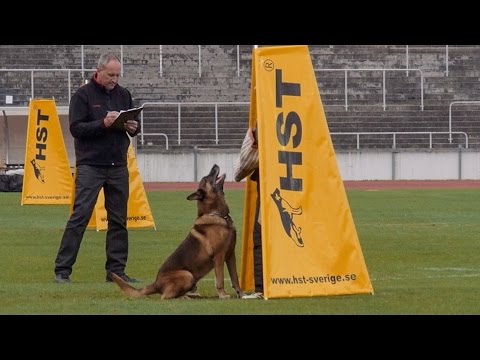 The first driver to win multiple Championships was Alberto Ascari, in 1952 and 1953. The current Drivers' Champion is Lewis Hamilton who won his sixth title in 2019.

A driver secures the World Championship each season when it is no longer mathematically possible for another driver to beat them no matter the outcome of the remaining races, although it is not officially awarded until the end of the season.

The Drivers' Championship has been won in the final race of the season 29 times in the 69 seasons it has been awarded. 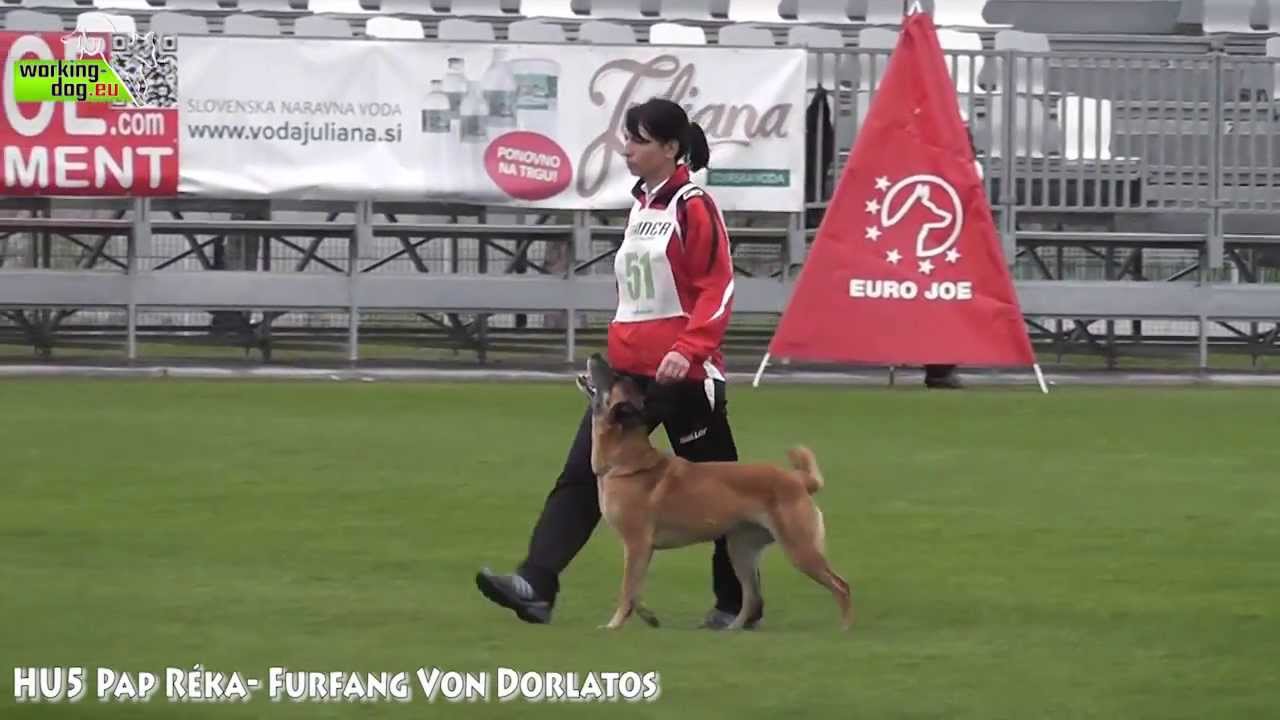 The earliest in a season that the Drivers' Championship has been clinched was in 2002, when Michael Schumacher secured the title with six races remaining.

The United Kingdom has produced the most Champions with ten; Brazil, Germany and Finland are next with three each. Of the 33 drivers to win the World Championship, nineteen are still alive.

The most recently deceased is Niki Lauda (1949–2019). Among teams, Scuderia Ferrari has produced the most winning drivers with 15.