Why Xiaomi Cant Ipo In Shanghai 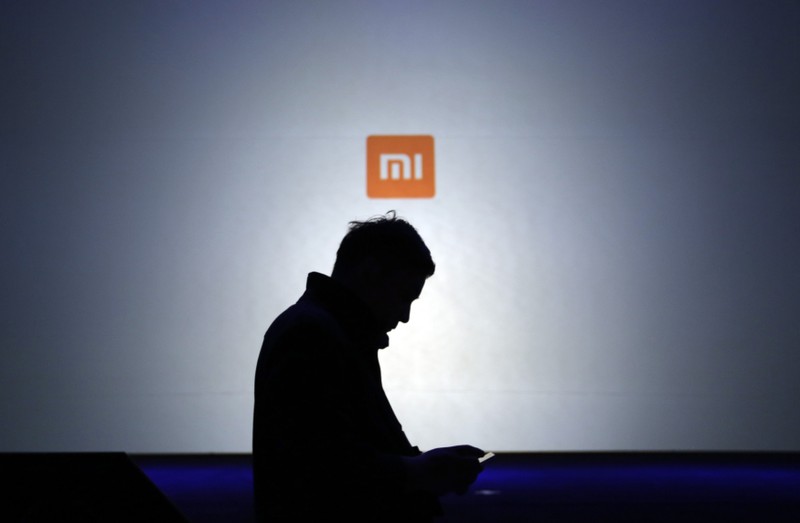 Chinese smartphone maker Xiaomi’s initial plan for a dual listing in Shanghai and Hong Kong was hamstrung by the draconian requirements from Chinese regulators.

According to Bloomberg, which cited sources familiar with the situation, Xiaomi failed to address the long list of questions China Securities Regulatory Commission (CSRC) asked, including demand for more information disclosure and profitability projections.

This resulted in the company’s decision to scrap its plan to offer Chinese depositary receipts (CDR) at the same time as its IPO in Hong Kong.

This was a blow on two fronts. For Xiaomi, listing on the Hong Kong Exchange and pricing at the lower end of the expected range only raised $4.7 billion, less than half of the $10 billion it had expected to bring in.

How Xiaomi broke out of China to go global - CNBC Reports

CDR was devised to provide a channel to the Chinese investors, in particular the retail investors, to buy into the fast growing Chinese successes. Therefore, for CSRC, the failure to get Xiaomi as the first high profile Chinese company to offer CDR on the Chinese market and IPO overseas simultaneously must be viewed as a setback to its ambition to stamp its authority on the global financial market.

More worrying for CSRC in the future, this could cause the other Chinese companies lining up to offer CDR as well as IPO to rethink their strategies. According to Bloomberg, the questions deemed by CSRC not addressed adequately by Xiaomi are very different from what is required on the Hong Kong market and are asking for much more detailed information to be disclosed. This means companies will find it easier to meet the demands for an overseas IPO than a listing on the domestic markets.

For Xiaomi though, not all doors are shut. 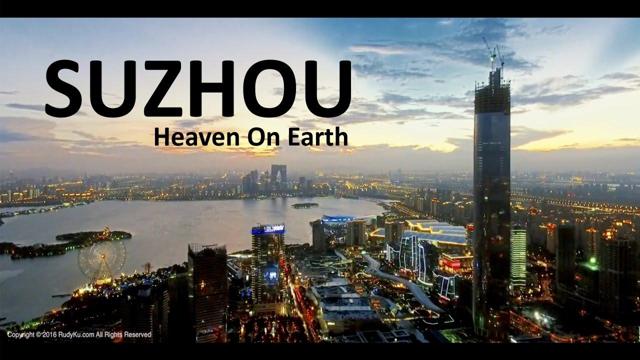 In its new prospectus Xiaomi said it would “conduct a CDR offering in mainland China at an appropriate time in the future.” When or whether this will happen remains to be seen.