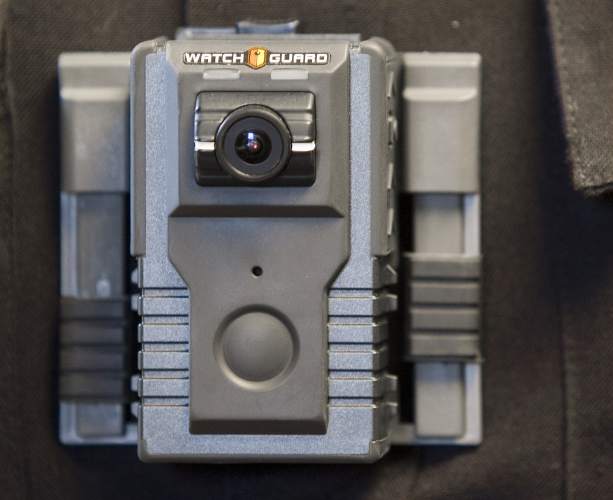 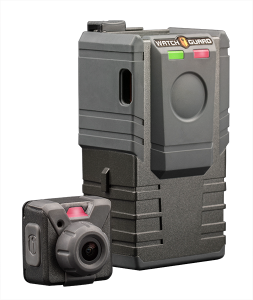 WatchGuard, the Allen-based provider of mobile video cameras and evidence management software for law enforcement, has filed paperwork with the Securities and Exchange Commission for a $75 million IPO.

The company plans to list on the Nasdaq exchange under the ticker symbol WGRD. Founded in 2002, WatchGuard recorded $93 million in sales for the 12 months ending on Sept. 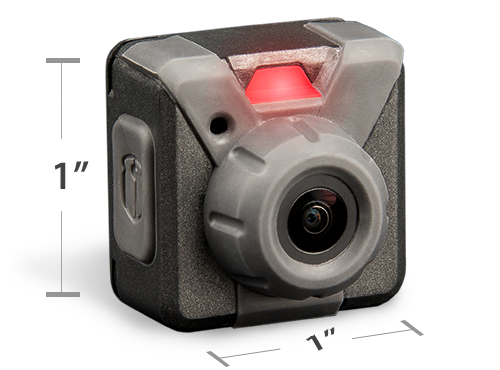 WatchGuard has not disclosed the price range proposed for the offering or the number of shares to be offered.

Book runners on the deal are Barclays and SunTrust Robinson Humphrey, while Oppenheimer & Co.

are serving as co-managers.

Demand for police body cameras such as those made by WatchGuard has increased in recent years as police departments nationwide have sought ways to better protect officers, provide evidence, and for public accountability.

WatchGuard recently topped out its new corporate campus that is under construction in Allen. 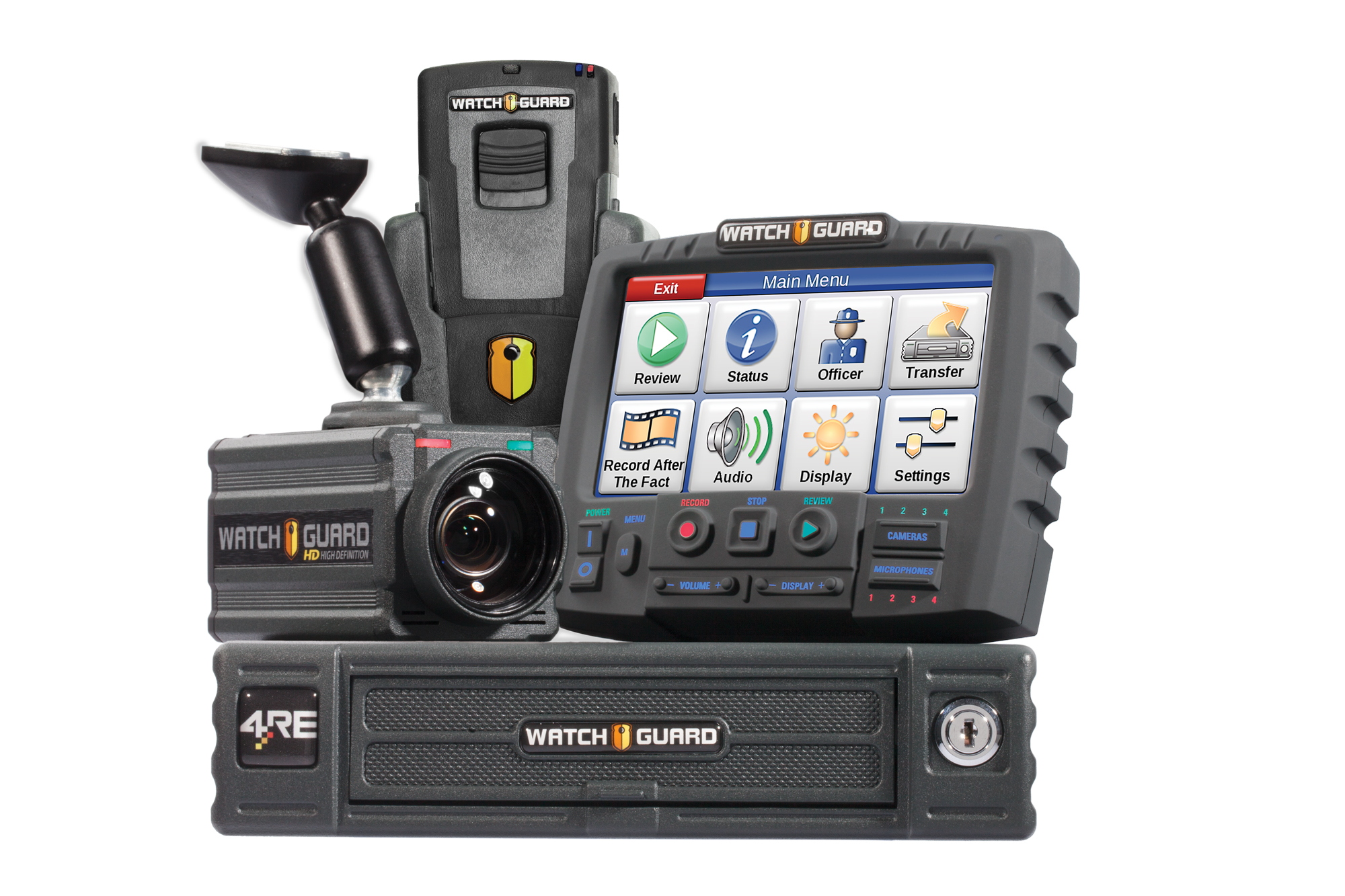 The company said it plans to add to its workforce in the future to support its growing business, according to the Business Journal.

Sign up to keep your eye on what’s new and next in Dallas-Fort Worth, every day.

And, you’ll be the first to get the digital edition of our new Dallas Innovates magazine:
The annual edition publishes in January