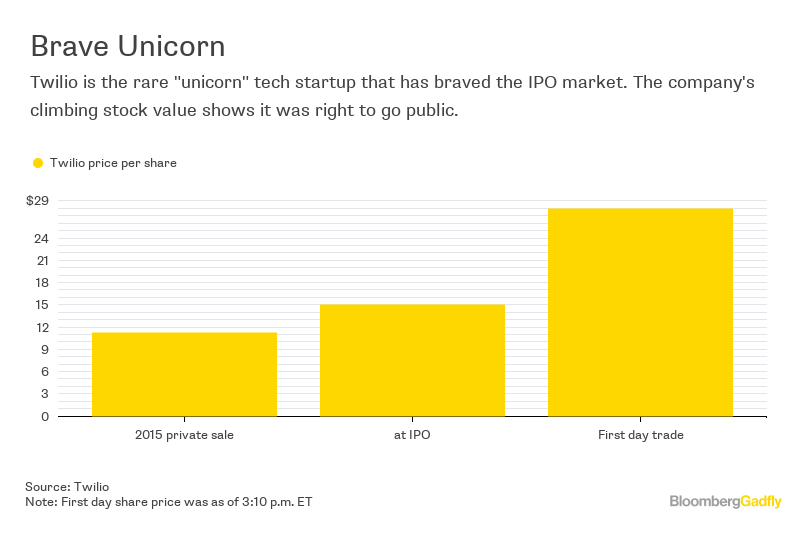 This year's IPOs crop wasn't as bad as it may have appeared.

Despite the high-profile struggles of Uber and Lyft shares, an index that tracks initial public offerings has outperformed the S&P 500 in what could be a historic year for stocks.

"But beyond these headline-grabbing disappointments, the IPO market had a mostly good year."

Renaissance Capital's IPO Index, a basket of newly public companies, is up 33% this year versus a 29% rise in S&P 500. 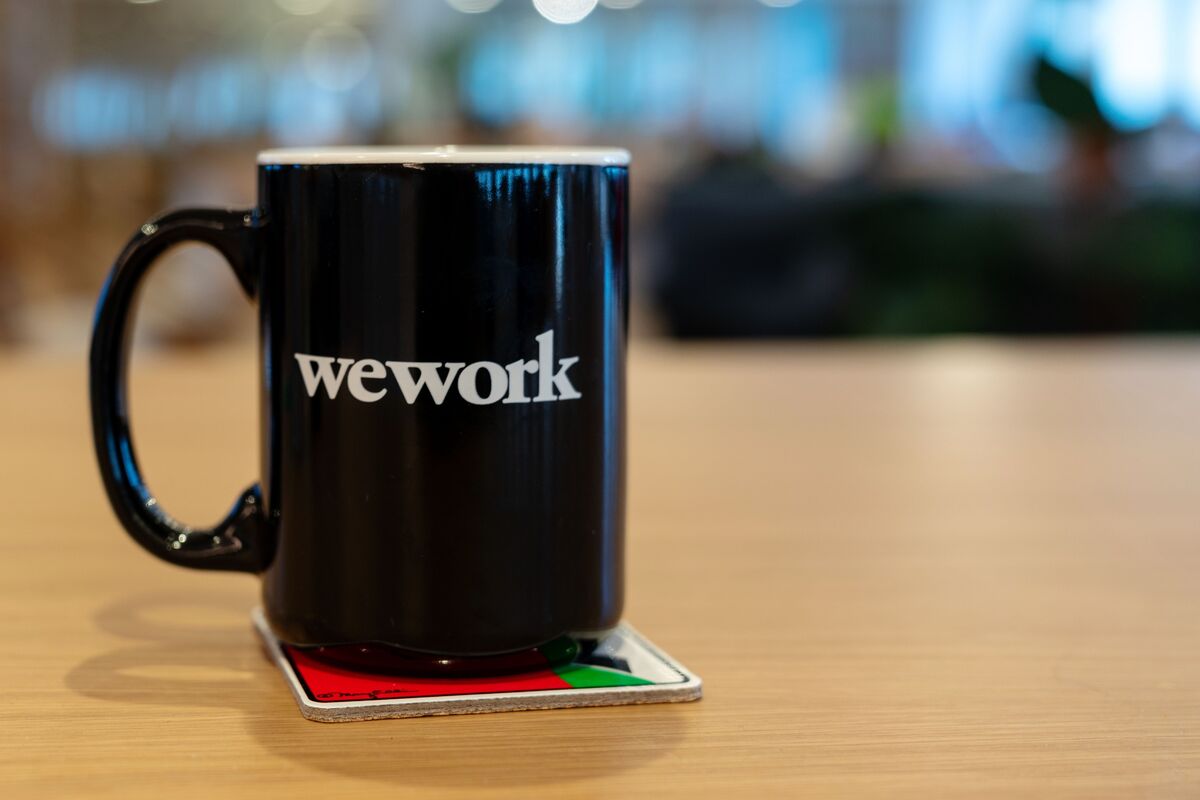 More than half of newly listed companies were trading above their issue price at the end of the year, compared with about 40% last year, according to Renaissance Capital, which provides institutional research and IPO ETFs.

If it exceeds that water mark, the S&P would notch its best year since 1997.

WeWork's failure to even make it to an IPO became the poster child for money-losing businesses and sky-high valuations not always translating to public markets. 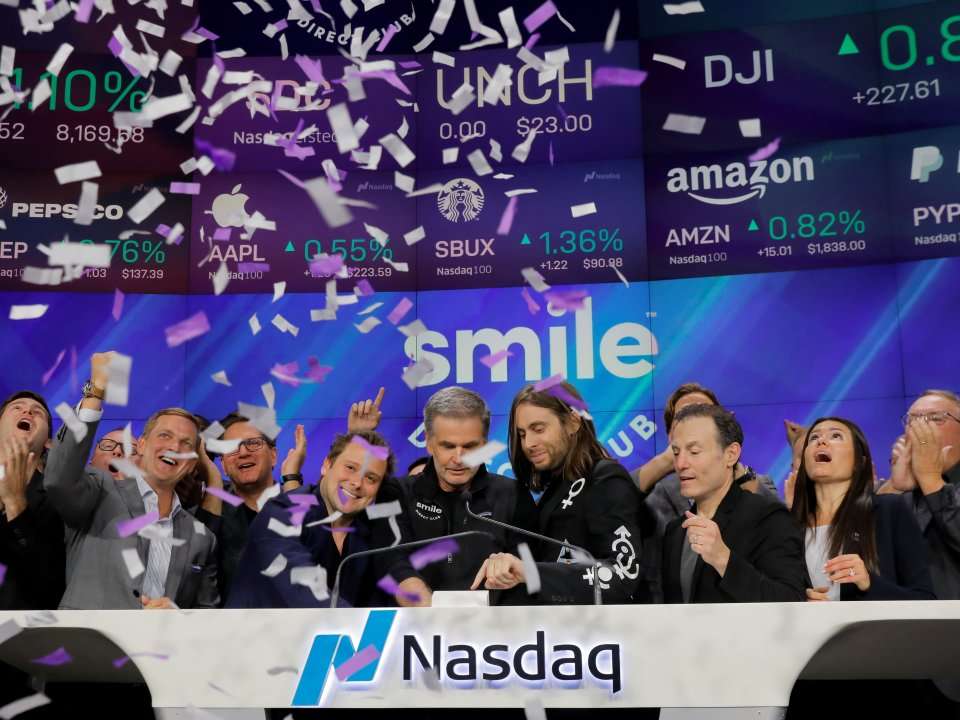 Uber and Lyft — among the biggest three listings this year — have been criticized for lack of a clear path to profitability. Companies such as Airbnb and DoorDash are looking to tap public markets in 2020 and will likely be held to higher standards when it comes to profitability, according to Smith.

But there's still opportunity for some new entrants.

"There's still appetite for companies that show a business model and that it can be profitable," she said.

Health-care and technology companies were the best performers for the fifth year in a row. Karuna Therapeutics took the top spot with a roughly 380% gain year to date.

Beyond Meat was by far the best performing consumer name, with a 200% rally.

Chinese IPOs were the worst performing new listings, according to Renaissance, thanks to trade war fears and an economic slowdown in China.

Deal count slowed slightly, with IPO count falling to 159 and proceeds about flat.

Average total returns for IPOs were 20% while the average first-day pop was roughly 18% — the highest in six years, according to Renaissance.