The AIM-listed German commercial property group Summit Germany Ltd. confirmed earlier this month that it was exploring an initial public offering of its Summit Luxco unit on the Frankfurt Stock Exchange. 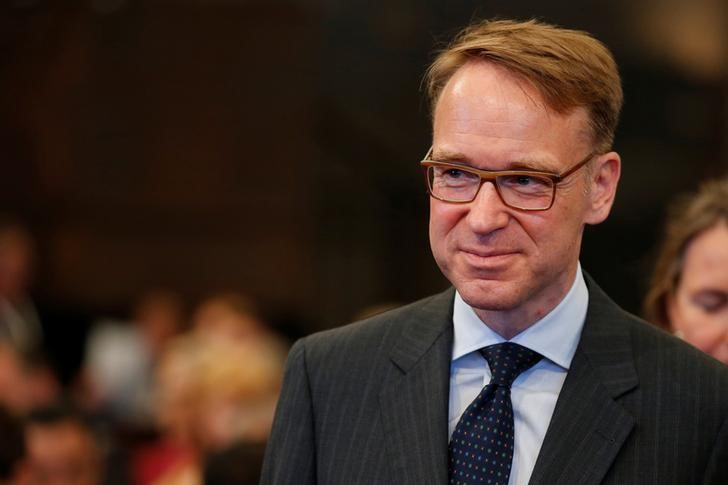 The listing of Luxco, which holds all of Summit's German real estate business, including asset and property management operations, would be subject to market conditions, the firm said. The share sale would be to raise money for new investments and to make it easier to trade its stock.

Summit is also considering a private placement of shares in Luxco.

In a statement the company said: "Summit is considering the listing to provide investors with the opportunity to invest in Summit's German real estate business and to facilitate Luxco's growth in Germany.”

Summit, which will continue to be a major shareholder of Luxco, said it would diversify its real estate business and pursue investment opportunities throughout Continental Europe and other markets.

is a 50.1% subsidiary of the Tel-Aviv headquartered and listed Summit Real Estate Holdings, controlled by chairperson Zohar Levy, who is also managing director.

It has a market capitalisation of €526m, is incorporated in Guernsey and listed on London’s AIM market, but invests mainly in German office, retail, logistics and storage properties.

The group’s net asset value was €667.5m at the end of September.

In 2018, Summit purchased commercial properties from buyout group Fortress for €86m as well as a controlling stake in GxP German Properties AG.

Summit Germany currently owns more than 80 properties, mainly offices, logistics buildings and shopping centres, mostly in or near the major German cities, with a total of 910,000 sqm and a value estimated at €939 million at the end of the first quarter. The assets are managed by DRESTATE Services GmbH from offices in Berlin and Frankfurt.

The company raised €300 million in unsecured bonds at 2% interest at the beginning of 2018, which were subsequently listed on the Luxembourg Stock Exchange.

At the current share price, Summit Germany has a more than €516m market capitalization, with the share price seeing a little boost on the news since the start of the year.