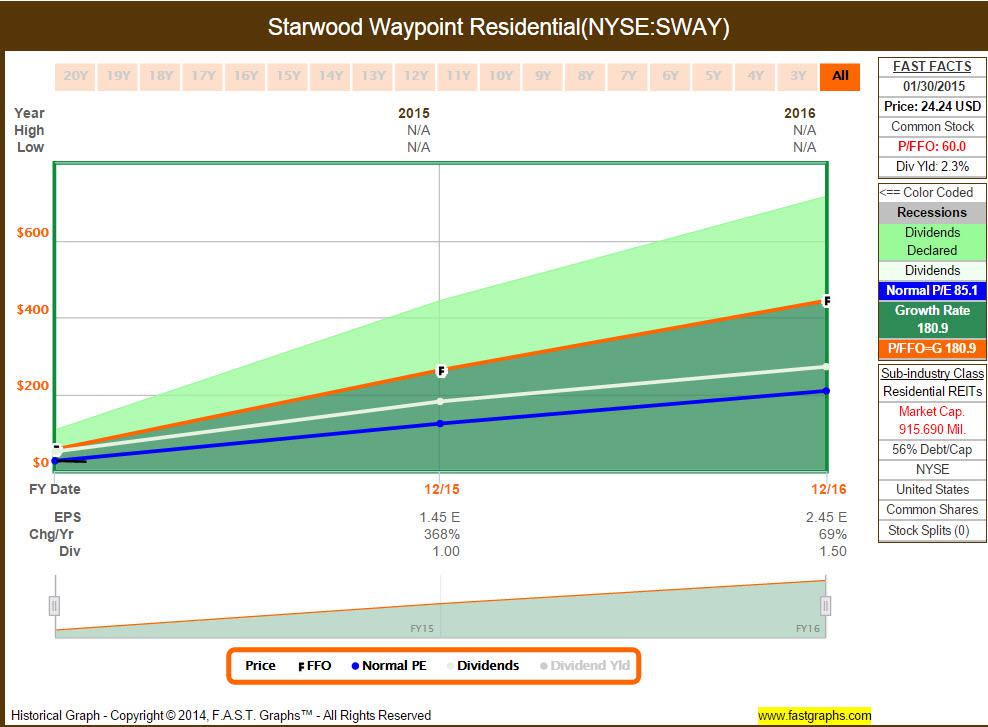 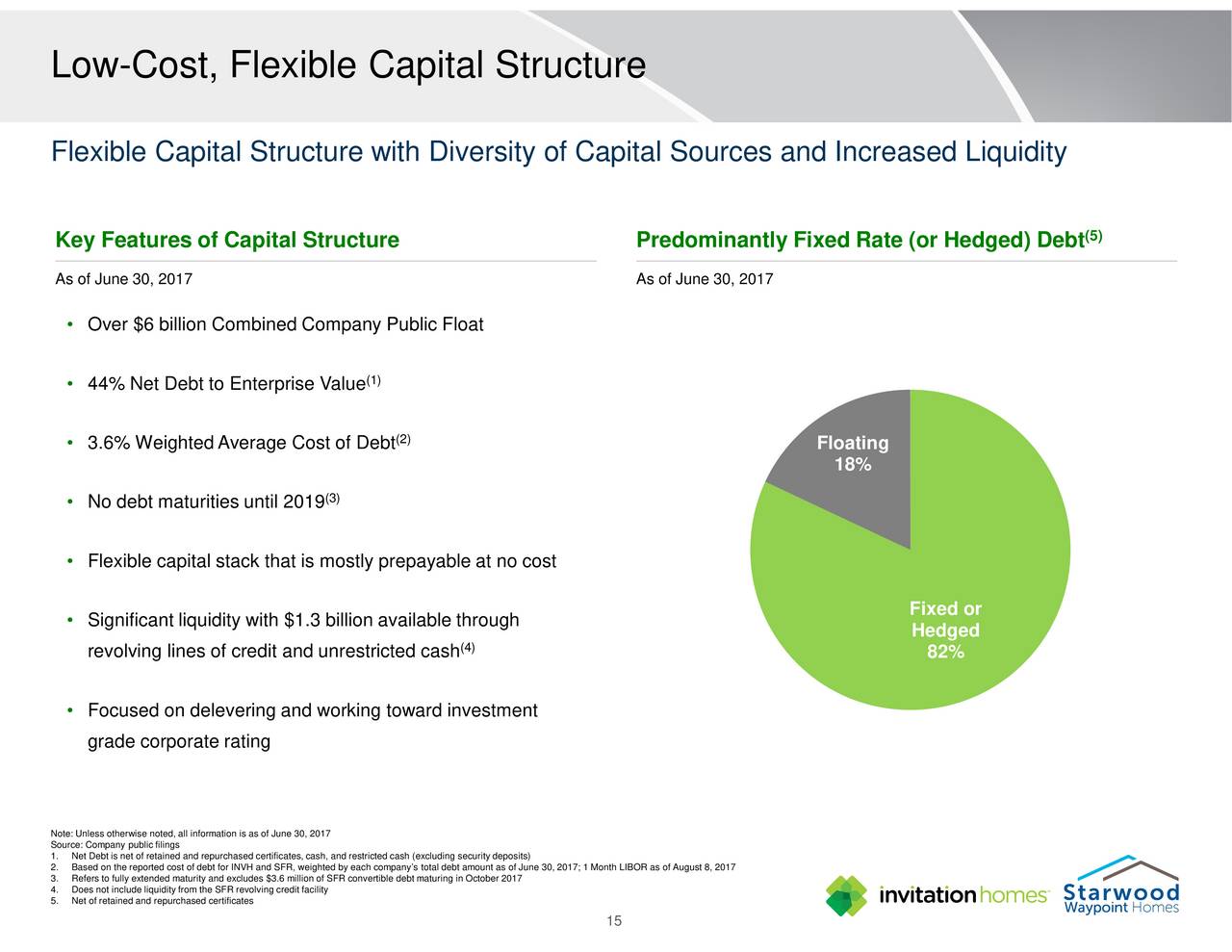 has served as our Chief Executive Officer and President since our formation in June 2017 and as a member of our board of directors and the Advisor’s Investment Committee since November 2017. Mr. McCarthy has also served as Managing Director of Starwood Capital since July 2015, where he was responsible for managing and expanding relationships with Starwood Capital’s investors around the world.

Prior to rejoining Starwood Capital, Mr.

McCarthy served as Senior Portfolio Manager and Deputy Head of Europe for the Abu Dhabi Investment Authority (“ADIA”) from June 2012 to May 2015. During this time, Mr.

McCarthy served on ADIA’s Executive and Global Strategy committees. Prior to this, Mr.

McCarthy served as Global Co-Head of Asset Management for Lehman Brothers Real Estate Private Equity from June 2005 to February 2009 and was a Partner at O’Connor Capital Partners (“O’Connor”), and Co-Head of the Europe Business.

Prior to joining O’Connor, Mr.

McCarthy worked for GE Capital where he held a variety of positions, including managing the firm’s real estate investing activities across Central Europe. Mr.

Redfin Goes Public: Behind The Scenes Of A Nasdaq IPO

McCarthy has previously served on several boards throughout his career, including ERE, a Paris, France based developer of European Shopping Malls, Deutsche Annington, a listed German based residential rental platform encompassing more than 180,000 units and McCarthy & Stone, formerly the UK’s largest developer of homes for seniors. Mr. McCarthy received a B.S.

in Finance from the University of Connecticut, and an MBA from Fordham University. Mr.