Gahramanov noted that there is a great interest in shares of SOCAR Turkey Enerji, and it is very beneficial.

Thus, in 2020, the company will offer IPO, he told reporters on June 1, Trend reports.

Implementation of the IPO will depend on the market conditions, according to the General Manager.

The utmost goal is to make SOCAR Turkey Enerji an open company by retaining SOCAR’s majority stake- at least 51 percent, and the rest of the shares will be open to the market, stated Gahramanov.

Offering IPO or going public helps the companies to enlarge and diversify equity base, to increase public image and gain market capital.

Currently, only 13 percent of SOCAR Turkey Enerji shares belong to the investors.

Earlier, these shares were acquired by Goldman Sachs and JP Morgan.

The consolidated turnover of SOCAR Turkey Enerji is expected to reach $15 billion, and the company will become second largest industrial enterprise with 5,000 employees and export potential worth $3 billion by 2018.

Moreover, the company aims to become the largest industrial enterprise by 2023.

SOCAR is the largest investor in Turkey’s economy.

Its total investments in Turkey exceed $20 billion for the period 2008-2018. It will be Azerbaijan’s largest investment abroad by 2020. 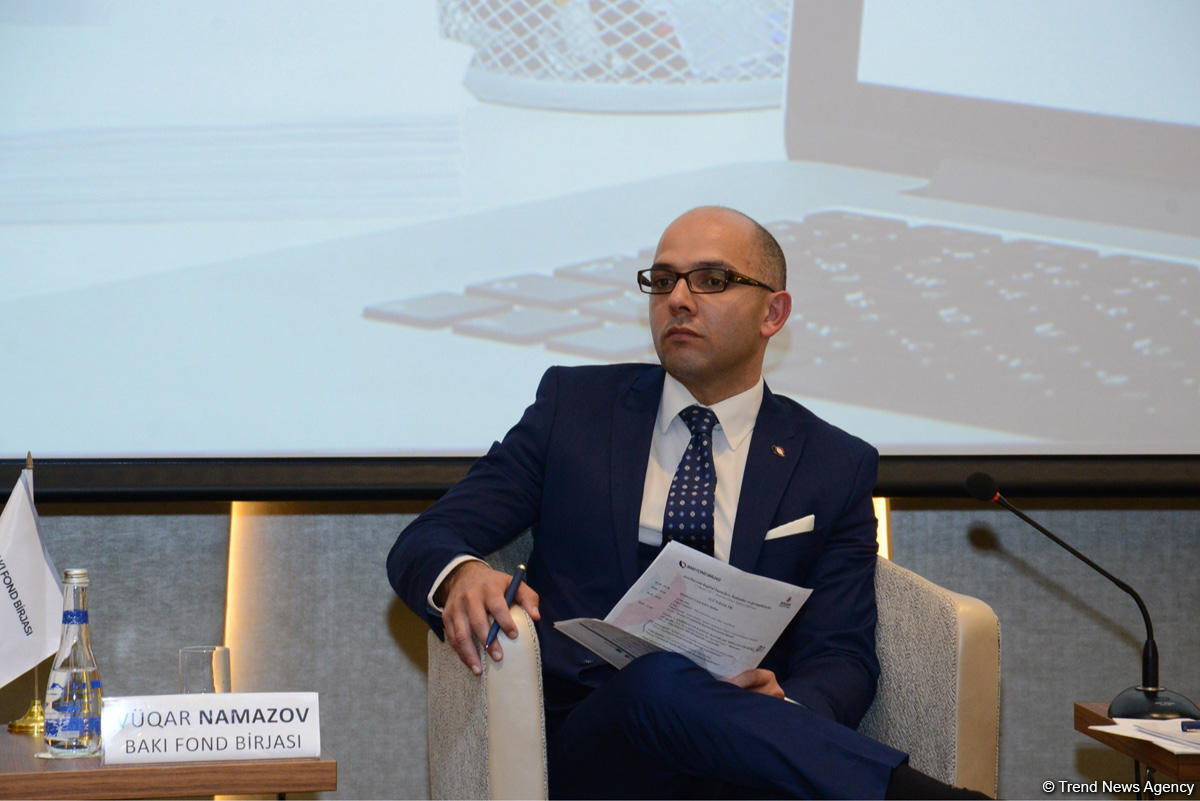