As filed with the Securities and Exchange Commission on October 8, 2015

REGISTRATION STATEMENT UNDER THE SECURITIES ACT OF 1933

(Exact name of registrant as specified in its charter)

From time to time after the effective date of this Registration Statement.

(Approximate date of commencement of proposed sale to the public) 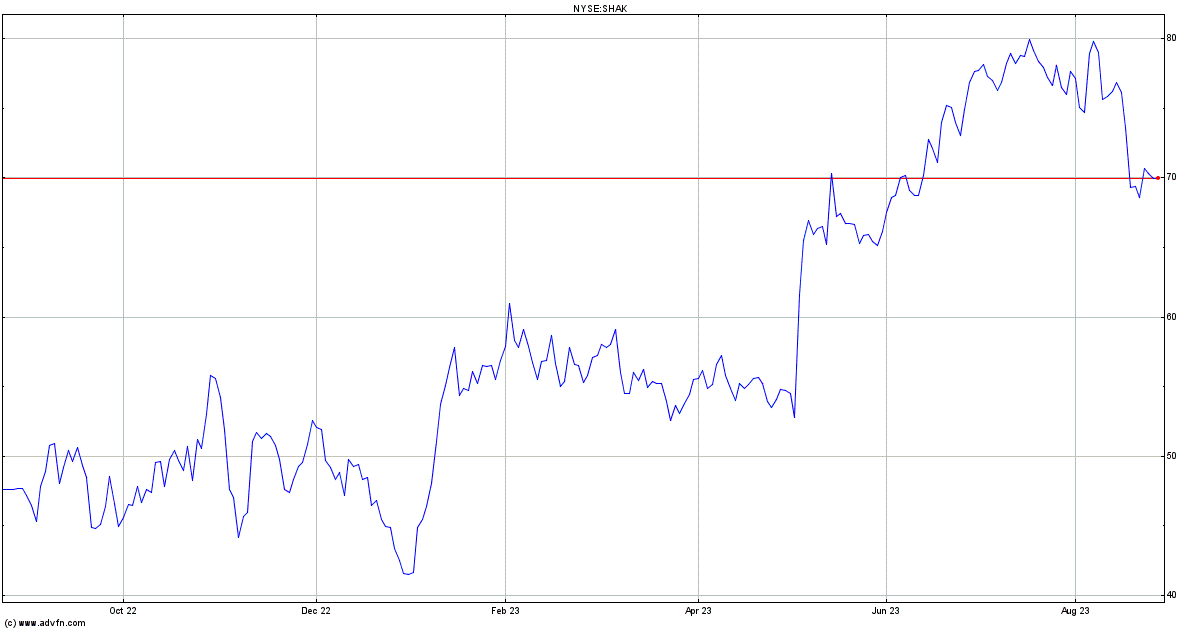 You should rely only on the information contained or incorporated by reference in this prospectus, any prospectus supplement or in any free writing prospectus we may authorize to be delivered or made available to you.

Shake Shack is cooking up a hot IPO.

We have not and the selling stockholders have not authorized anyone to provide you with different information. The selling stockholders are offering to sell, and seeking offers to buy, shares of our Class A common stock only in jurisdictions where offers and sales are permitted. The information contained or incorporated by reference in this prospectus is accurate only as of the date of this prospectus, regardless of the time of delivery of this prospectus or any sale of shares of our Class A common stock.

For investors outside the United States: We have not and the selling stockholders have not done anything that would permit this offering or possession or distribution of this prospectus in any jurisdiction where action for that purpose is required, other than in the United States.

This prospectus is a part of a registration statement on Form S-1 that we filed with the Securities and Exchange Commission (the “SEC”) using a “shelf” registration or continuous offering process.

Under this shelf process, the selling stockholders may from time to time sell the shares of Class A common stock covered by this prospectus. 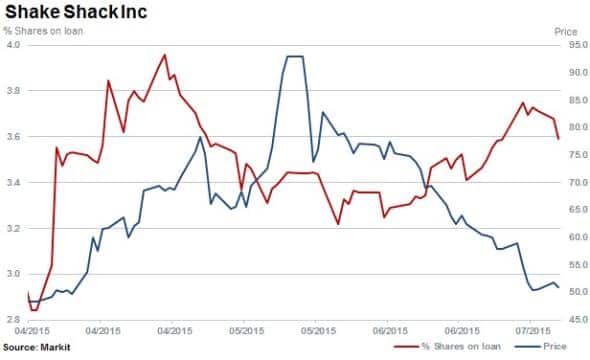 Additionally, under the shelf process, in certain circumstances, we may provide a prospectus supplement that will contain certain specific information about the terms of a particular offering by one or more of the selling stockholders.

The Story Behind Shake Shack's Success

You should read this prospectus and the information incorporated by reference before deciding to invest in shares of our Class A common stock. You may obtain this information without charge by following the instructions under “Where You Can Find More Information” appearing elsewhere in this prospectus.

As used in this prospectus, unless the context otherwise requires:

SSE Holdings and Shake Shack Inc. operate on a 52- or 53-week fiscal year ending on the last Wednesday of the calendar year.

Fiscal 2012 and fiscal 2013 were both 52-week years. Fiscal 2014 was a 53-week year, which caused our revenue, expenses and other results of operations to be higher due to the additional week of operations.

From a hot dog cart to an international company

We received $112.3 million in proceeds, net of underwriting discounts and commissions, which we used to purchase newly-issued membership interests from SSE Holdings at a price per interest equal to the initial public offering price of our Class A common stock.

In connection with the IPO, we completed the following transactions (the “Organizational Transactions”):

Following the completion of the Organizational Transactions, we owned 33.3% of SSE Holdings and the Continuing SSE Equity Owners owned the remaining 66.7% of SSE Holdings.

When a Continuing SSE Equity Owner exchanges LLC Interests for shares of Class A common stock, because we acquire additional LLC Interests, the number of LLC Interests owned by us will correspondingly increase.

We are a holding company, and as of October 7, 2015, our principal assets are the LLC Interests in SSE Holdings, representing an aggregate