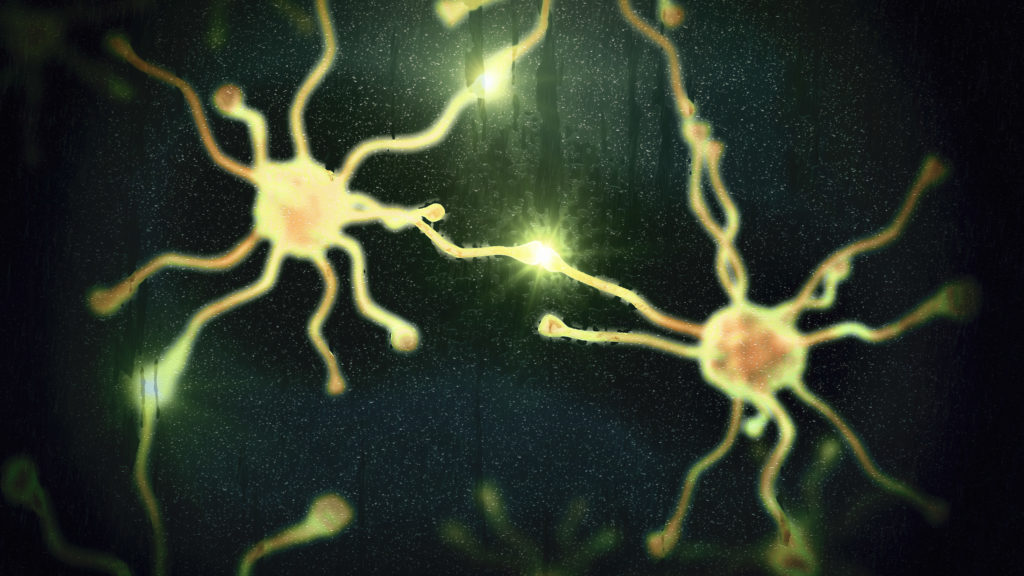 Cambridge’s Sage Therapeutics, which is developing a treatment for a life-threatening seizure condition, has filed its intentions to go public.

The filing with US Securities and Exchange Commission shows the company aims to raise up to $69 million in the initial public offering to further develop and commercialize its therapies.

The filing comes three months after the company raised a Series C venture round of $38 million.

The firm has raised $93 million in funding to date.

The filing comes as two Boston-area biotech firms, Cambridge-based Zafgen and Waltham-based Syndax Pharmaceuticals, are expected to complete their IPOs.

Sage’s initial treatment is an intravenous medicine for a seizure condition known as super refractory status epilepticus, which strikes 150,000 US patients each year and currently has no approved therapies.

The treatment is the lead program in a potential portfolio of seizure medicines, Sage has said. 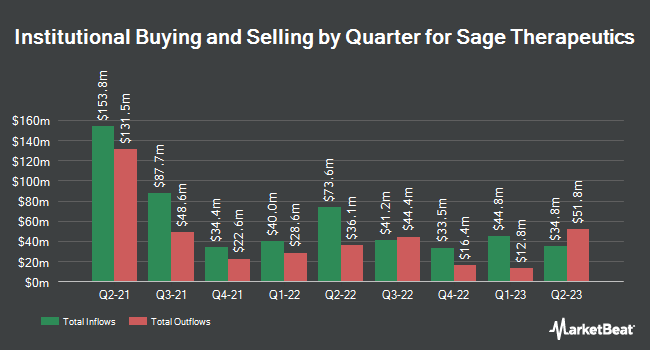 It will be followed by intravenous and oral compounds designed to treat patients with earlier-stage seizure disorders, along with other central nervous system disorders, the company has said.