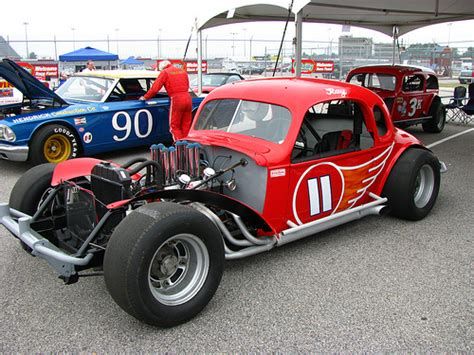 Runner Automobiles is set to hold IPO lottery draw on March 04 to allocate 13.93 million ordinary shares among the successful applicants.

The initial public offering (IPO) lottery draw will be held at 10:00am at the A.G.B.

Colony at Motijheel in Dhaka.

Runner Automobiles, a flagship company of Runner Group, raised a fund worth Tk 1.0 billion from the capital market under the book-building method.

The fund will be utilised for the purpose of research and development works, purchasing machinery, repaying bank loans and bearing the IPO expenses.

The IPO subscription of the company was held between January 31 and February 10.

The book-building method is a process through which an issuer attempts to determine the price of a share based on the demand from institutional investors.

The cut-off price of the shares of motorcycle maker was fixed at Tk 75 each as discovered by eligible investors (EIs) through bidding under the book-building method.

Of 13.93 million shares, more than 8.33 million shares (60 per cent) will be issued to the eligible institutional investors at the cut-off price of Tk 75 each.

The remaining 5.60 million shares (40 per cent) will be issued to general investors through IPO at Tk 67 each, after a 10 per cent discount on the cut-off price.

According to financial statements of the motorcycle maker for the year ended on June 30, 2017, the company's net asset value (NAV with revaluation) per share stood at Tk 55.70.

The NAV without revaluation was Tk 41.94.

The weighted average of the EPS (earnings per share) is Tk 3.31.

IDLC Investments Limited is the issue manager of the IPO.

Runner Automobiles, which started its journey in 2000, is engaged in manufacturing two-wheelers in Bangladesh.

How to conduct IPO Lottery in Bangladesh

It also started exporting motorcycles to Nepal in January 2017.