Postal Savings Bank of China Co., Ltd. also known as PSBC is a commercial retail bank founded in 2007 and headquartered in Beijing.

PSBC was set up with an initial capital of RMB20 billion in 2007 from the State Post Bureau. Today it has RMB1.5 billion in deposits and the second largest number of branches, after the Agricultural Bank of China.

During the Global Financial Crisis, the government took several measures to spread its national economic stimulus plan specifically to rural areas. This included using microfinance services provided by the Postal Savings Bank as a tool for national development and poverty reduction.

The bank with its extremely broad reach also assists China’s credit cooperatives in their microcredit schemes.

These "strategic investors" together held a 16.92% stake in the company at the time of purchase.

The stock was listed through an initial public offering on the Stock Exchange of Hong Kong on September 30, 2016. Prior to its listing, it was the largest unlisted Chinese bank.[3]

Xuewen Zhang and Hong Lao serve as Vice Presidents of the bank and co-executive directors. 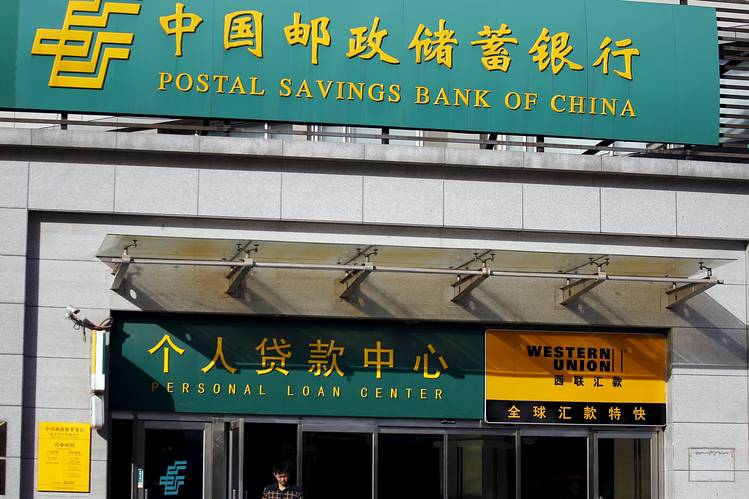 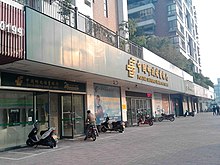 A branch of Postal Savings Bank of China