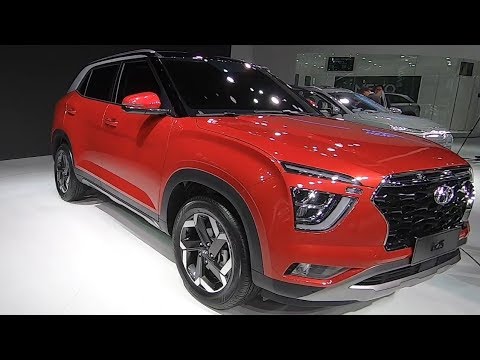 Tally Ltd is planning to launch a new version of its banking phone app at the end of January less than a year after its debut in June 2019.

The company, which offers customers the chance to buy currency backed by physical gold, said the second version of the app will see a new design as well as improvements to customer experience.

Cameron Parry, Tally’s chief executive, added that delivering the new version of the app is a “key milestone” for the company’s growth strategy, which also includes and crowdfunding and initial public offering (IPO) planned for some time this year.

Meanwhile, Tally said its co-founder and chief platform officer Ralph Hazell had been re-elected to the board at its AGM on 31 December following his appointment earlier in the month, while Michael Corcoran has stepped down from the board.

Tally added that new board appointments are planned for 2020 including a non-executive chairman.

The above has been published by Proactive Investors Limited (the "Company") on its website and is made available subject to the terms and conditions of use of its website (see T&C ).

FOR OUR FULL DISCLAIMER CLICK HERE
Related articles
MOST POPULAR