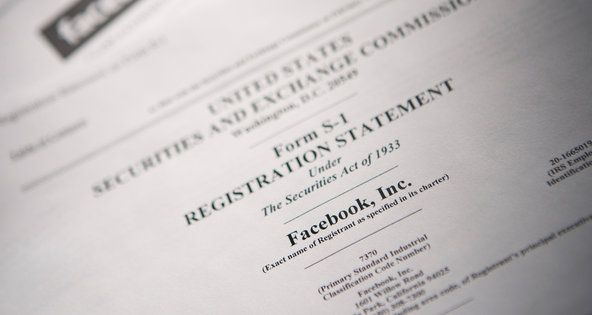 A leader in driving customer success

Network International Holdings provides technology-enabled payments solutions to merchants and financial institutions in the middle east. It is listed on the London Stock Exchange and is a constituent of the FTSE 250 Index.

The company was founded as a payments subsidiary of Emirates Bank in 1994.[2] Mainly operating in the Middle East and Africa region it became the first independent vendor in the Middle East to be certified by Mastercard and Visa for payments,[3] and a member of the JCB and UnionPay card schemes.

The Abraaj Group sold its stake to Warburg Pincus and General Atlantic in 2015.[4] In a deal worth $340 million, Network acquired Emerging Markets Payments (EMP) from Actis in March 2019, creating the largest payments processor in the MENA region, estimated as five times larger than CSC in Lebanon by Bhairav Trivedi, the CEO of Network at the time.

It remains the largest payments processor in the region.[6]

In March 2019, Network announced its intention to float on the London Stock Exchange's main market, as well as the appointment of Ron Kalifa OBE, British payment's rival Worldpay's former CEO, as chairman.[7]

The company was the subject of an initial public offering in April 2019.[4] It was the largest float of that year until that point, listing with a valuation of £2.2 billion.[8] Network International sold 40% of its shares at the IPO.[8] In addition to this, Mastercard bought a cornerstone investment of $300 million, though the deal subject to a 9.99% limit,[9] which it stated it would invest in shared projects with Network in the MENA region as part of the deal.

Mastercard is now the fourth largest shareholder in Network International after General Atlantic, Warburg Pincus and Emirates NBD.[10] While there were some concerns regarding Brexit's impact on market conditions[11] Kalifa commented that the London IPO would not be troubled by Brexit, as Network's business is not reliant on the UK-EU relationship.[12] 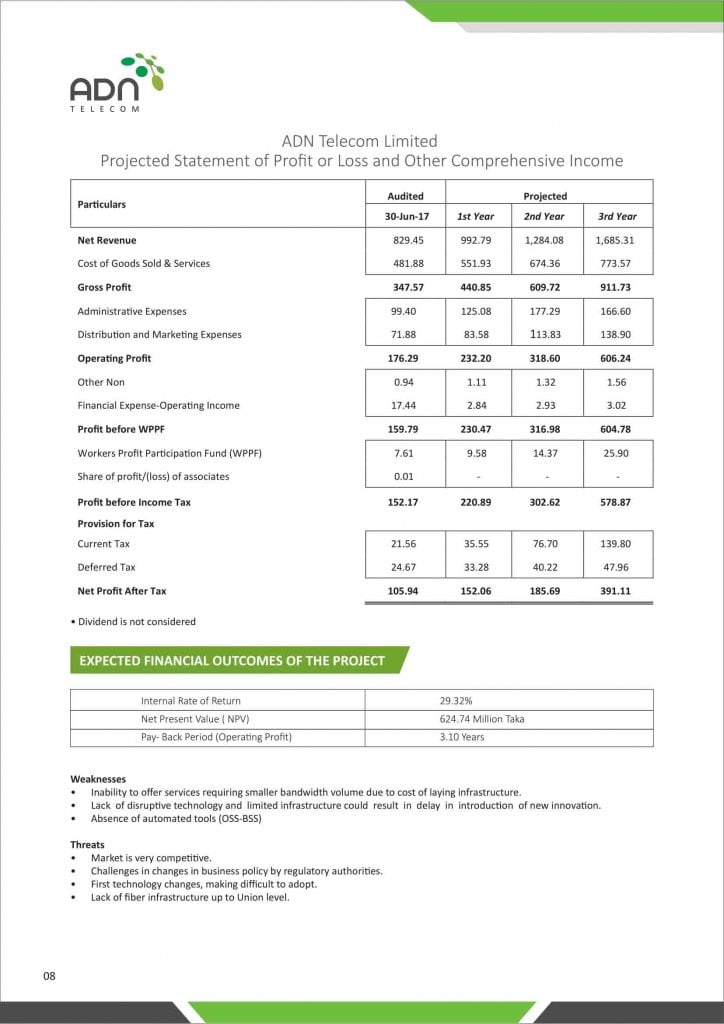 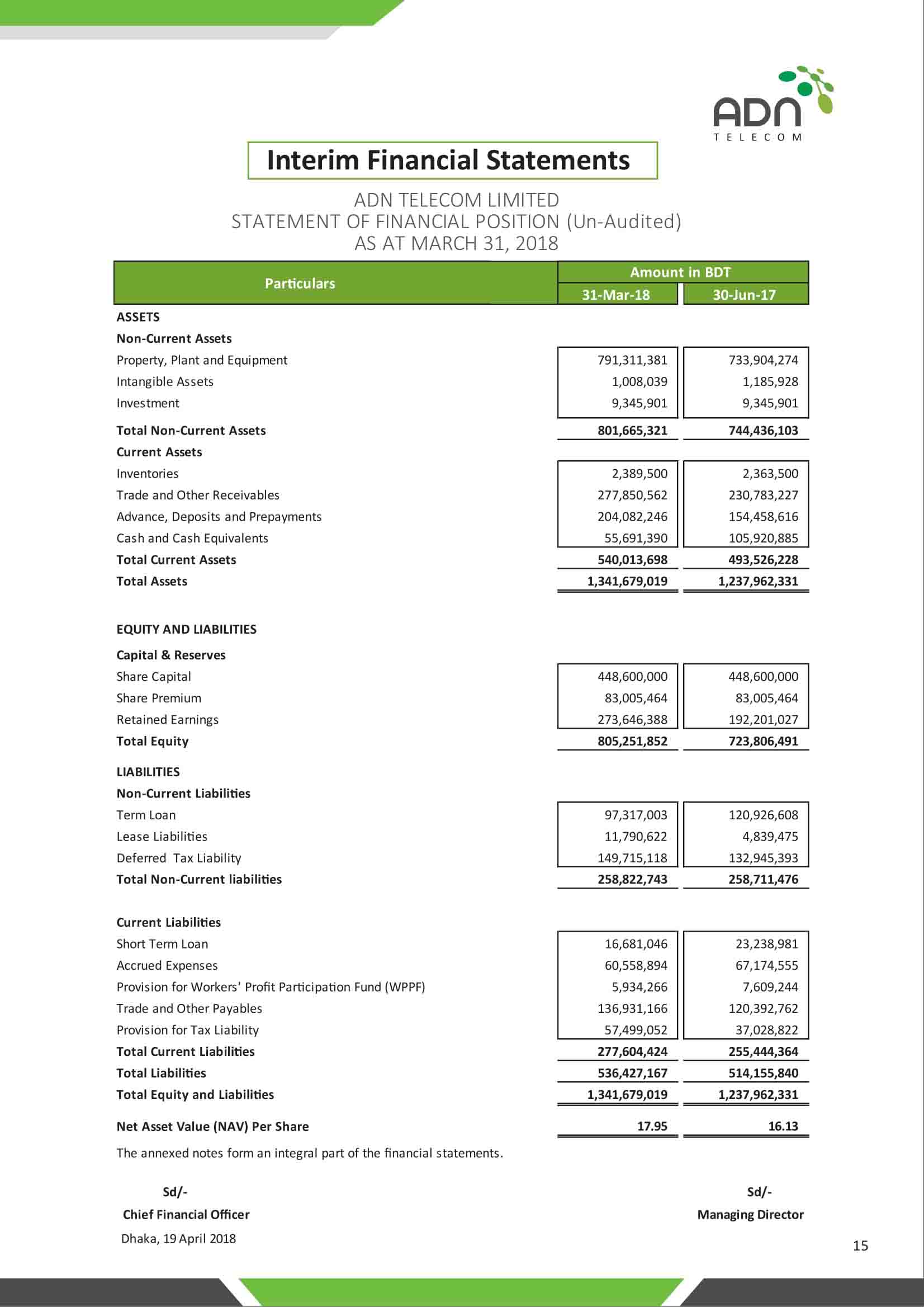 What to buy on forex today