Ipo Is Sell Side 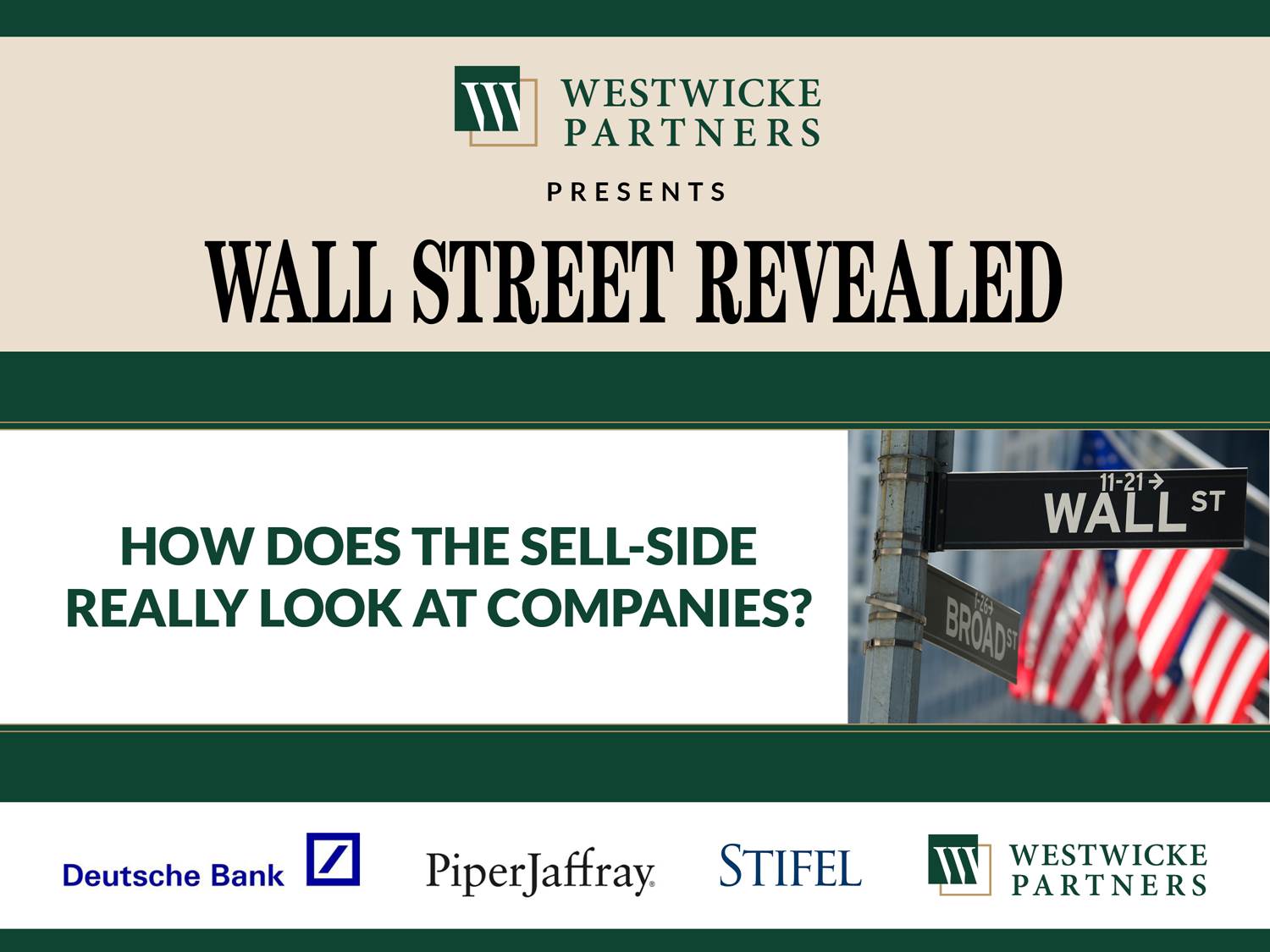 Capital-raising in global IPO markets fell by 37 percent in the first half of 2019, with volume plunging 34 percent compared with the same period in 2018, according to data compiled by global law firm Baker McKenzie.

The US federal government shutdown, continuing trade tensions between the US and Beijing, the ongoing Brexit saga and the decline of mega-IPOs all contributed to a slower market performance, the analysis suggests.

With fewer IPOs in the market, competition among exchanges is growing, as some listing locations make strategic changes to entice public offerings.

Koen Vanhaerents, Baker McKenzie’s head of global capital markets, says in a statement: ‘The global IPO market experienced quite a slow start to the year as significant political issues stifled activity, along with a change in investor sentiment toward risk – particularly among pre-revenue companies.

‘While global activity experienced sharp declines, this is perhaps skewed slightly when compared with the stellar performance seen in the same period in 2018.

With a strong pipeline, H2 2019 looks set to deliver a much more prosperous performance overall.’

The EMEA IPO market particularly struggled during the first six months of 2019 due to uncertainties surrounding the UK’s exit from the EU. 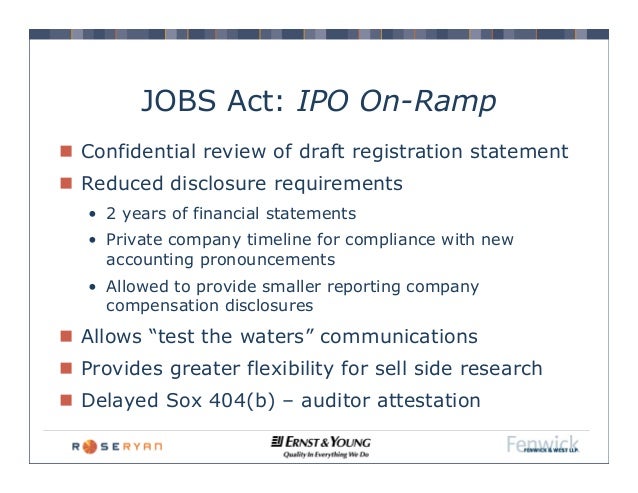 Cross-border activity was even more profoundly impacted with only three listings in EMEA and only one of those on the London Stock Exchange (LSE).

But domestic activity helped the LSE to retain the top spot for overall capital-raising at $2.7 bn from 12 listings.

Seven of these listings were from the financials sector and raised almost $2 bn, the largest of which was Network International’s $1.4 bn IPO.

Buy-Side vs Sell-Side - The Main Differences Between Them (ALL Students & Graduates MUST Know!)

Second to London was Borsa Italiana with $2.3 bn from seven listings, boosted by the $2.2 bn IPO of Italian banking payment system Nexi. SIX Swiss exchange pulled in $1.9 bn from two IPOs, with Stadler Rail’s debut accounting for $1.3 bn of that.

Despite its sluggish performance, EMEA is proving to be the region of choice for fintech listings, particularly in the payments field, as the age of digitization and cashless transactions continues to explode, fueling the need for innovation and technological growth.

Adam Farlow, Baker McKenzie’s head of EMEA Capital Markets, says: ‘Europe’s market and economy continue to struggle under the weight of political volatility and a lack of clarity around Brexit, but all eyes look to October for more transparency and direction.

‘We are hopeful the market will subsequently settle and activity in London will recover.

The demand is still there for access to the liquidity and exposure that comes with the LSE.’