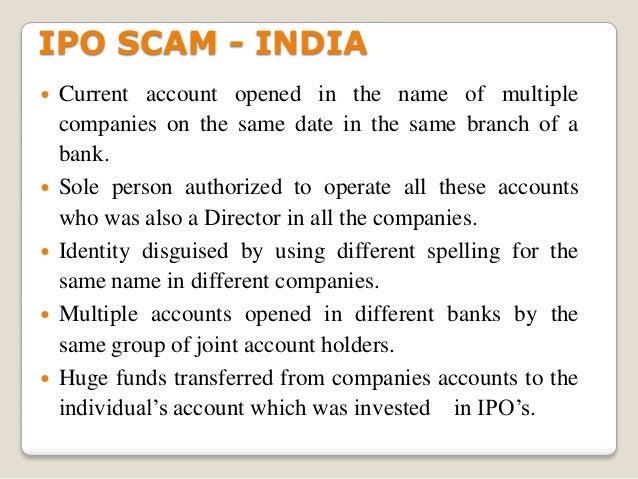 IPO Scams are well structured game played by the absolute opportunists consisting of intermediaries, financiers and bank employees, who make a lot of money by controlling shares meant for retail investors in Initial Public Offer (IPO), as the per the statement of the Securities Exchange Board of India.

In the last few years, the capital market in India went through a rapid transformation. The increased use of information technology and the integration of financial markets have stepped up the risk profile of the capital market.

This was not followed.

IPO Scams - How it was done? 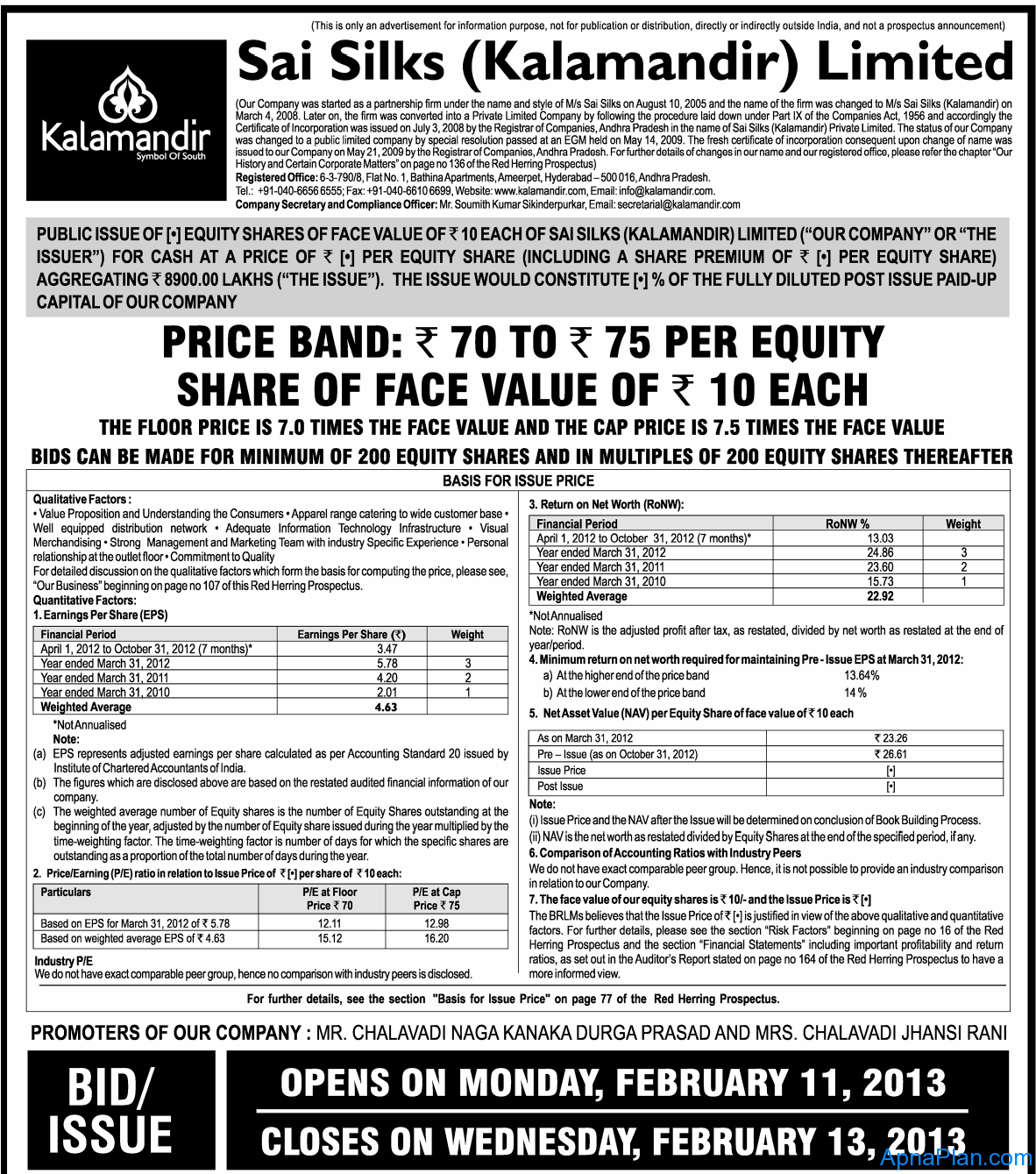 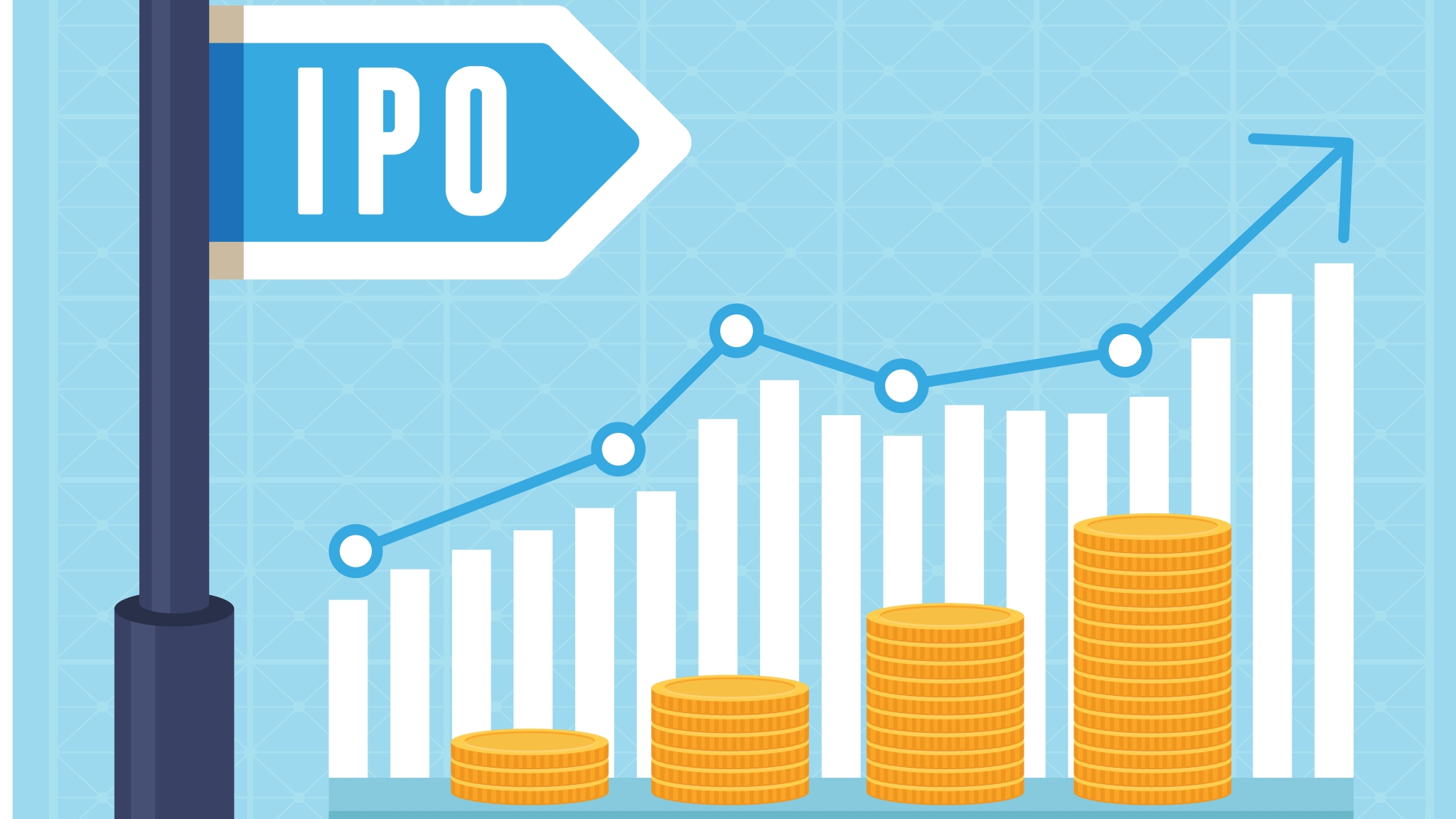