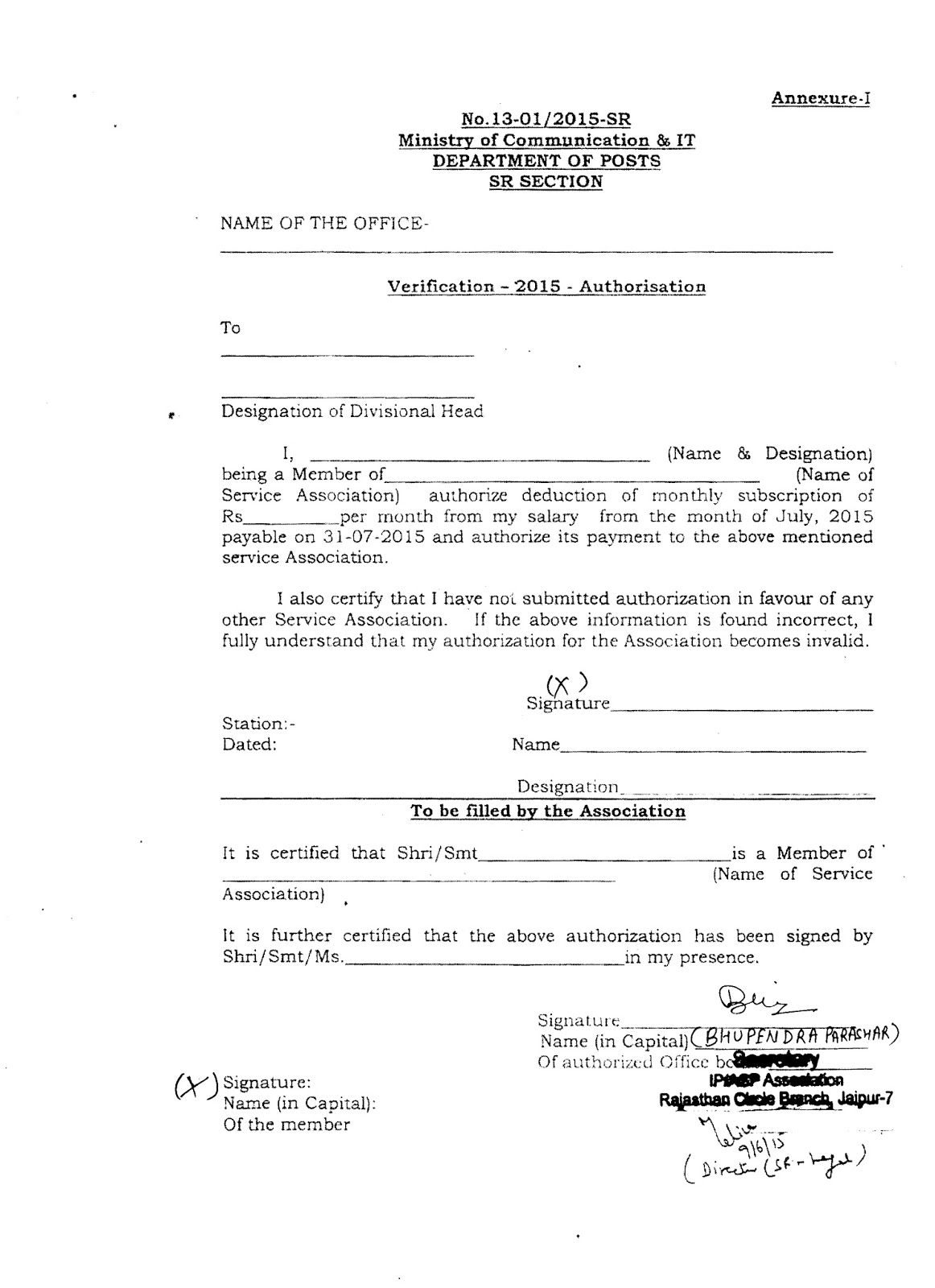 Post acquisition by the Fairfax group, the bank is cleaning up its books and overhauling its business model to transform itself as a new age bank

CSB Bank, earlier The Catholic Syrian Bank, is one of the oldest private sector banks in India with a history of over 98 years and a strong base in Kerala along with significant presence in Tamil Nadu, Karnataka, and Maharashtra with an overall customer base of 1.3 million end September 2019.

It offers a wide range of products and services with particular focus on SME, retail, and NRI customers. The bank has a network of 412 branches (plus three service branches and three asset recovery branches) and 290 ATMs spread across 16 states and four union territories end September 2019, in addition to various alternate channels such as micro ATMs, debit cards, internet banking, mobile banking, point of sale services and UPI.

The bank is primarily focused in the states of Kerala and Tamil Nadu.

The bank has a long operating history as a traditional bank, while its currently focusing on implementation of strategic changes in its business model to function efficiently as a full service new age private sector bank backed by new marquee investor - FIH Mauritius Investments (FIHM), which is a promoter of the bank.

To this end, the bank is re-aligning its organizational set-up for efficiently driving operations and business strategy, wherein branches will be responsible only for deposits, cross-selling and customer servicing and all loan products will be driven by dedicated teams, with each business team operating as a profit centre. The bank is in the process of rebranding itself to "CSB Bank Limited" to address region and community related perceptional issues associated with previous brand name.

How to Trade Ipos? What is an IPO? Lesson 1

VR. Rajendran is the MD and CEO of the bank with over 40 years of experience in banking and finance sector and was previously associated with Corporation Bank, Andhra Bank and Bank of Maharashtra.

He has been on board of the bank since 24 November 2016. He previously served as the chief executive of the Association of Mutual Funds in India.

The current promoter of the bank is FIHM, which is a wholly owned subsidiary of Fairfax India Holdings Corporation and has 50.09% shareholding in the bank.

The acquisition of the bank by FIHM is first of a kind in the banking space in India. Pursuant to a preferential allotment of equity shares and warrants to FIHM, the bank has received Rs 721 crore in FY2019 and the balance amount of Rs 487 crore in Q2 of FY2020 making the bank well capitalized and improved capital adequacy ratio including capital conservation buffer, as per Basel III Norms, from 10.9% end March 2017 to 16.7% end March 2019 and 22.8% end September 2019.

In recent years, the growth of the bank was constrained by low capital adequacy and higher operating costs, which adversely impacted financial performance, while the capital infusion has addressed the major challenge of capital constraint for growth.

The bank has been taking various labour reforms in last few years. As on September 2019, out of 3,250 employees of bank, 1,309 employees were outside IBA package, constituting approximately 40.3% of total employees compared with close to zero percentage end March 2017.

It is engaged in lateral hiring along with hiring of new recruits by offering market based compensation with a performance linked variable pay component, including employee stock option plans, which will align its employees’ interest with the performance of Bank.

In FY2019, the bank has also introduced a mechanism for review of performance by a special committee of all officer employees of the bank on completion of 50 years of age, and thereafter on yearly basis after 53 years of age.

Further, the bank may on review by special committee, in its discretion, retire an officer employee any time after completion of 50 years of age and continuance in service up to age of 58 years is subject to suitable service performance.

The bank has also relocated its staff department and credit hub to Chennai, which is expected to attract best talent and improve productivity.

The bank is also adopting a partnership based approach for sourcing business for certain products and for select operational functions instead of developing in-house capabilities for each function, which will help to scale up in a more efficient manner.

The bank is also expanding its products suite, services, and digital banking platform, with investments in technology aimed at improving customers' experience, making it easier for them to interact with the bank, and offering them a range of products tailored to their financial needs. 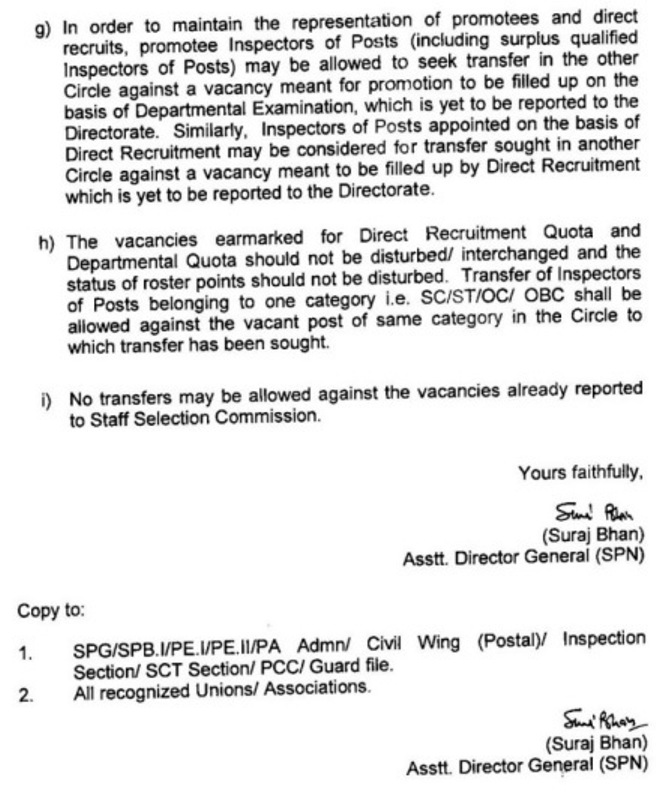 The bank is also focused on upgrading technology platform to enhance customer servicing and experience by introducing various features like account portability, that is, flexibility for customizing account features, and upgradation of existing system for debit cards, addition of features like IMPS and E-Deposits for increasing ease in internet banking.

The bank is taking steps like up-skilling of existing employees by organizing training programmes to improve employee productivity and selective hiring of lateral talent along with hiring of new recruits in order to improve operating efficiency, The branch infrastructure is being rationalized by closing down unprofitable branches and increasing focus on alternate channels such as ATMs, and digital channels, instead of additional branches.

The bank has also started centralization and digitization of various operating processes to bring more efficiency.

The revamped operating strategy resulted in revival of growth with gradual improvement in profitability despite low capital adequacy and lead to turnaround in core operating profit (profit before provisioning and tax, excluding profit on sale of investments) from loss of Rs 44.2 crore in FY2017 to profit of Rs 5.4 crore in FY2019.

The core operating profit (profit before provisioning and tax, excluding profit on sale of investments) was Rs 90.6 crore for H1 of FY2020.

The Offer and the Objects

The RBI granted its approval to FIHM to acquire up to 51% of the post-issue paid-up share capital of the bank, subject to certain conditions, including that the bank shall list its equity shares by 30 September 2019.

The listing of the bank is line with the RBI’s regulatory requirement, while bank also aims to augment its Tier-I capital base to meet future capital requirements which are expected to arise out of growth in assets, primarily loans/advances and investment portfolio and to ensure compliance with Basel III and other RBI guidelines. 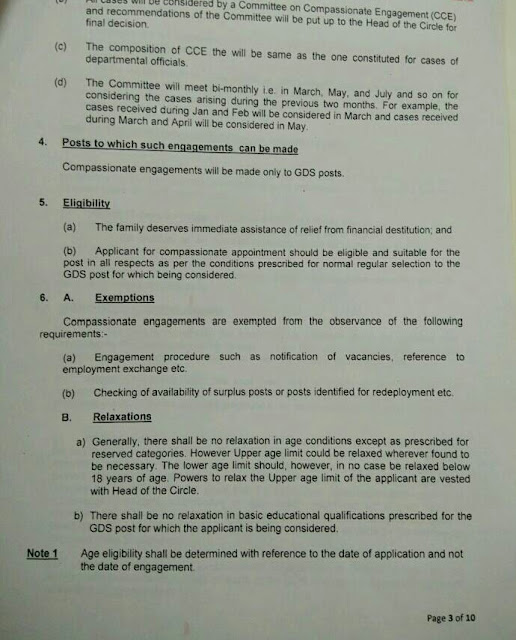 Further, there will be the benefits of listing of the equity shares on the stock exchanges, enhancement of the brand name and creation of a public market for equity shares in India.

The capital position of the bank has significantly strengthened post FIHMs investment and bank has a strong capital base for growth acceleration.

The bank is focusing on meeting the funding and banking requirements of SME customers, which account for 29.5% of total advance end September 2019.

Lending to SMEs also helps to meet priority sector lending targets. The bank has presence in 166 out of the total 388 SME cluster areas identified by United Nations Industrial Development Organization (UNIDO) spread across India, while the bank aims to expand SME business in the remaining clusters, specifically in the states of Tamil Nadu, Andhra Pradesh, Telangana, and Gujarat.

SME loans are secured against some tangible security from SME borrowers.

To enhance sales and marketing efforts, the bank has established a separate team focusing on the SME business with credit analysts, relationship managers, and cluster heads assisting the branches in sourcing additional business and achieving deeper penetration.

It has a dedicated team within retail banking business to focus on gold loan product offerings.

The bank has improved the CASA ratio from 24.8% in FY2017 to 28.2% end September 2019 helping to reduce cost of borrowings for Bank and improvement in net interest margin.

NRI deposits have been a stable source of funding for the bank, constituting 24.6% of total deposits end September 2019.

The bank is out of the IBA wage negotiation talks and expects to reduce cost-to-income ratio below 50% ahead from 71.5% for H1 of FY2020.

The bank has reported losses in each of the last three years and had been suffering from high NPAs, high costs and low capital adequacy. The bank’s long history has nothing much to show.

Operations are concentrated in two southern states of Kerala and Tamil Nadu and any adverse developments in these states can have an adverse effect on the business.

The bank plans to add 425 branches in next five years, most of which will be added in the non-south region and bank may face various difficulties in expanding operations to other parts of India.

The bank has a concentration of exposure to certain industry and service sectors such as 18.2% exposure to NBFCs (including HFCs), 3.8% to textiles and 2.2% to commercial real estate.

Any failure from any of the top borrower to honour their commitments can impact asset quality of the bank.

Post-IPO, the promoter will hold about 50% stake in the bank.

The bank has now sufficient capital base and does not need fresh capital infusion for the next 2-3 years. With the strong capital base, the bank aims to accelerate loan growth to minimum 25% going forward.

The bank is focusing on retail loans with aim to raising share of gold loan to 35% and other retail loans to 15%. Meanwhile, the bank aims to reduce the share of corporate loan to 15% in next few years from existing 24.3%.

The bank expects the impact of shift to Ind AS to be implemented from 1 April 2020 to be negligible. On asset quality, the net NPA ratio of the bank stands at 1.96% with healthy provisioning coverage ratio has of 79.45% end September 2019. Also, the SMA 1 and 2 category loan book of the bank stands at Rs 154 crore, of which SME related is Rs 54 crore, retail is Rs 72 crore and corporate is Rs 28 crore end September 2019.

The average cost of acquisition per equity share for the promoter is Rs 140.

Post-issue, the book value (BV) will be Rs 89.9, while adjusted BV (ABV) net of net non-performing assets works out to Rs 77.2 per share.

The scrip is being offered at price to BV of 2.17 times and the price to ABV of 2.53 times at the upper price band.