Shares of GoPro slid as much as 6.4 percent Thursday, sending the stock below its IPO price of $24 a share for the first time since June 26.

Stock was last down 6.3 percent shortly after noon.

The camera maker has been facing pressure since it announced third-quarter results that missed expectations in October.

CEO Nick Woodman attributed the miss to mistakes his company made on the launch of its Hero4 Session camera.

"If Session had been stronger out of the gates, if we hadn't mispriced it, and if we had backed it up with the marketing it deserved, I think we would have had a very different earnings call yesterday," he told CNBC's "Squawk Alley" on
Oct.

The company launched its flagship camera in July for $399.99, but slashed its price by $100 two months later. 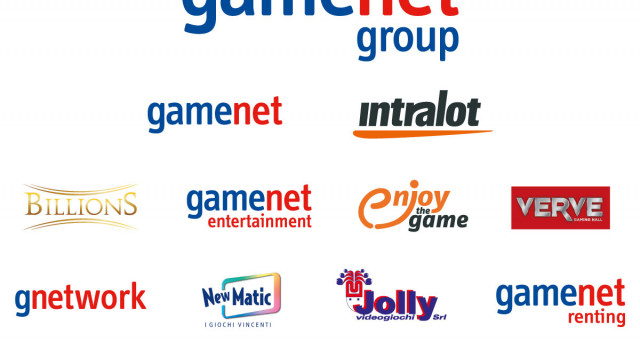