The Currin-Greene Shoe Manufacturing Company was founded in 1908 with a partnership between Hugh L. Currin and Warren Greene. Hugh L. 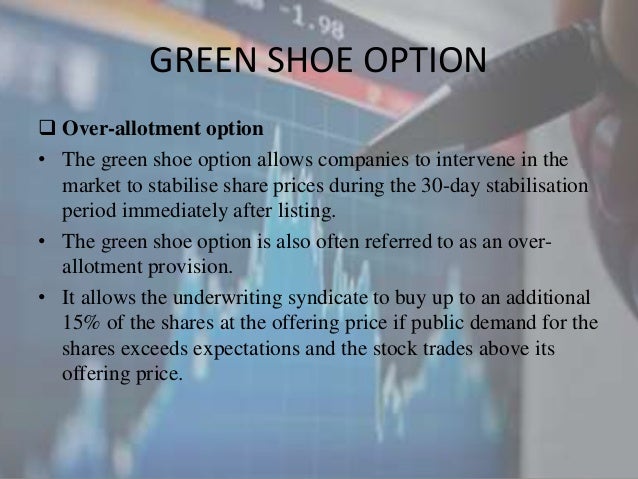 Currin was born in Missouri around 1874 to parents Augustus P. Currin and Frances Laurence.

He served as president of the Currin-Greene Company from 1908 until his death in an automobile accident on June 27, 1916. Warren Greene became acting president after Hugh Currin’s death, and managed the company until his death at in 1935 at age 74.

was first established at 225 Eastlake Avenue. In 1920 the company moved to a new factory building at 2715 Western Avenue. Currin-Greene manufactured boots and specialty work shoes sold throughout the Pacific Northwest and Alaska.

In particular, they were known for hand-made, cleated logging boots, constructed with top quality hides imported from Switzerland and Austria. Currin-Greene shoes were marketed in Seattle through retail outdoor outfitters such as the Carl Schermer store. They also operated a Currin-Greene factory store and had an outlet in Ballard at 824 NW 46th Street.

By 1935, the company offered over 50 styles of custom boots and shoes for loggers, miners, stevedores, linemen and sportsmen.

Currin-Greene later acquired the Rainier shoe brand, and continued to sell sport, dress, and light work shoes under that name, including the Rainier Slipper, a casual, pull-on style of low leather boot with side elastic gussets.

In 1998, McKenzie & Adams, a competitor and the maker of Ruf Duck rainwear, purchased the Currin-Greene Shoe Company. They continued to manufacture Currin-Greene styles at their Lynwood distribution center.

The collection consists largely of photographs which were mounted and framed in three groupings: one panel illustrating the Currin-Greene company history, one panel documenting the filming of the television program "Richfield Success Story," and one panel with two oversized photos of the Currin-Greene Shoe Manufacturing Company building at 2715 Western Avenue in Seattle.

The nine photographs taken during the filming of the documentary “Richfield Success Story” depict Currin-Green craftsmen at work in the factory. The collection also includes a photographic portrait of Hugh L.

What is the Greenshoe Option?

Currin, and a DVD copy of the “Richfield Success Story,” a television program produced by King 5 TV in Seattle. The episode about Currin-Greene was broadcast on October 13, 1959.

View selections from the collection in digital format by clicking on the camera icons in the inventory below.

The Museum of History & Industry is the owner of the materials in the Sophie Frye Bass Library and makes available reproductions for research, publication, and other uses.

Written permission must be obtained from MOHAI before any reproduction use.

The museum does not necessarily hold copyright to all of the materials in the collections. In some cases, permission for use may require seeking additional authorization from the copyright owners.

Detailed Description of the CollectionReturn to Top

Names and SubjectsReturn to Top

The photographs were originally mounted on cardboard in three groupings; each of these large assemblages was framed.

These original configurations were photographed for documentation, then the pieces were deframed and the photographs were removed from their cardboard mounts. Photographs numbered .1 through .13 were mounted together, giving a general historical view of the company.