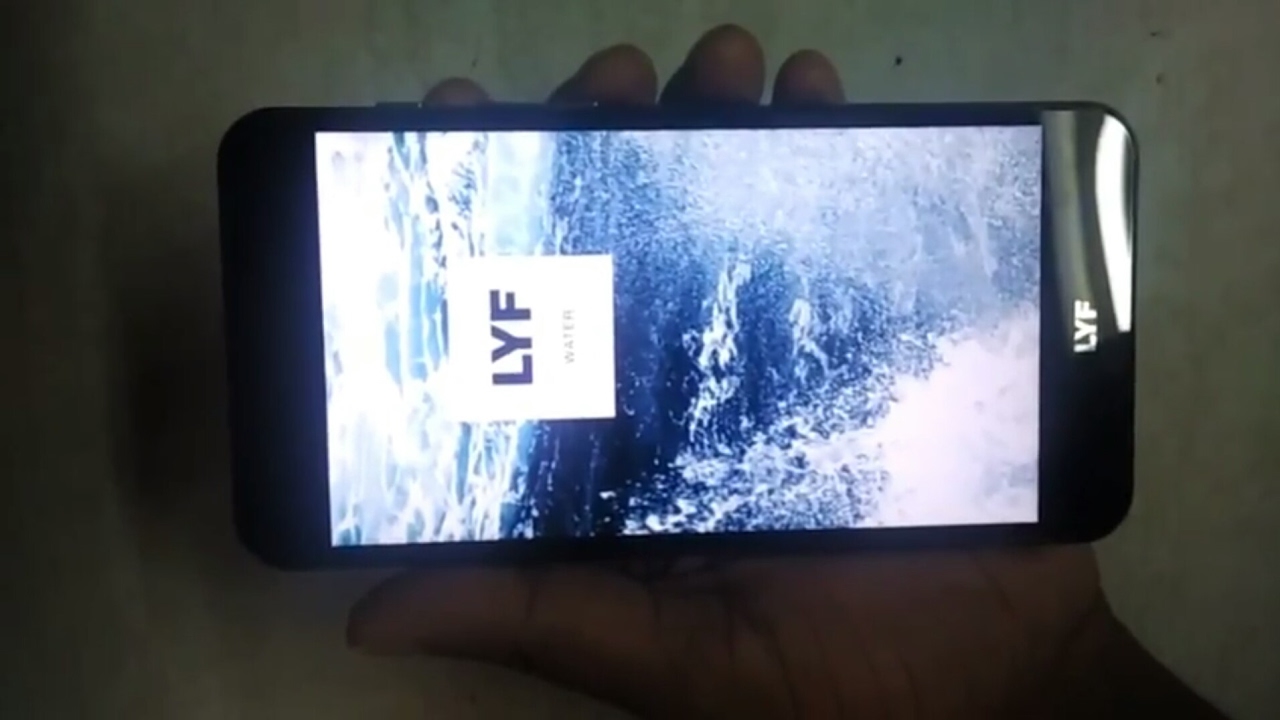 Yesterday, there was an update for the iOS 6, I believe. When I pressed the update button, a message popped up saying that there was a problem with my iPod touch 4G and that I need to restore it.

I had absolutely no idea why that message would pop up in the first place because my iPod was working just fine. 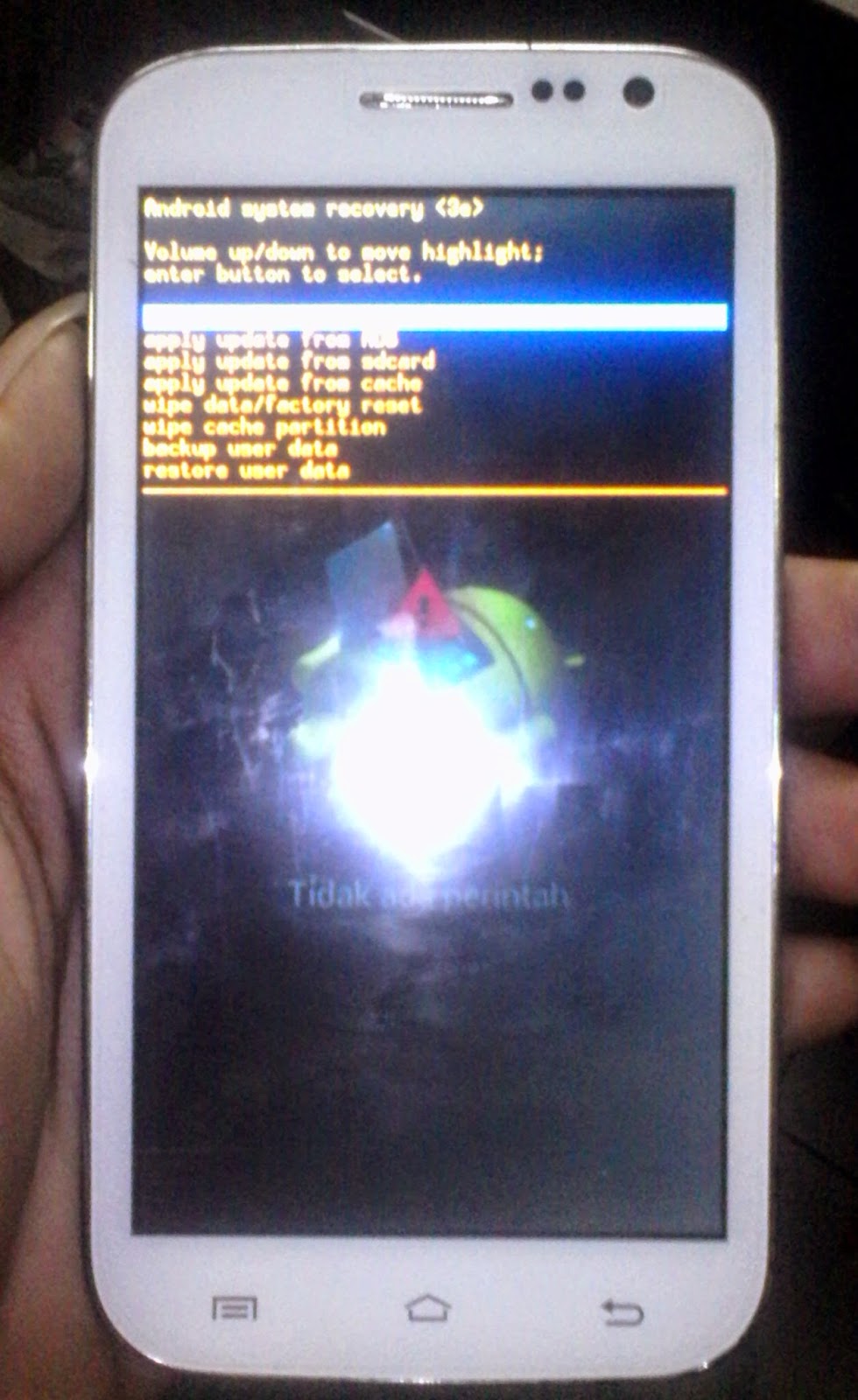 But I couldn't update my iPod to the newest version if I didn't do what iTunes says... so I was about to restore my iPod, but then I was worried that all of my photos would disappear.

So I decided to update my iOS later so that I could transfer all my files on to my computer. I then unplugged my iPod, and tried to turn it on but the home screen wouldn't pop - no matter what I did, all the screen showed was an itunes icon on top with a USB plug-in cord at the bottom.

So I had no choice but to restore my iPod. 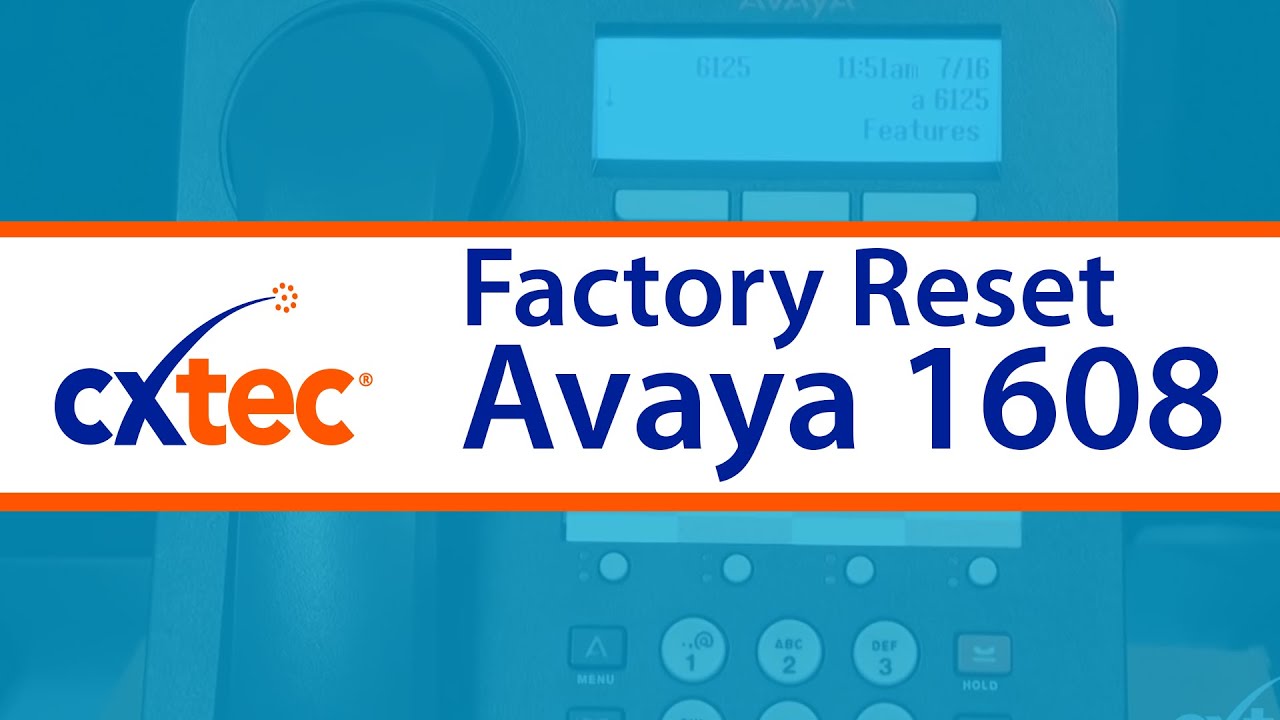 The thing is, once I restored my iPod and all, my photos were all gone and I did not use iCloud as a back-up since a few months ago. All of my recent photos are now gone and I have no idea how to recover them. I've tried programs that aim to recover deleted photos, but they didn't work.

Is there a way to recover photos after restoring the iPod Touch?