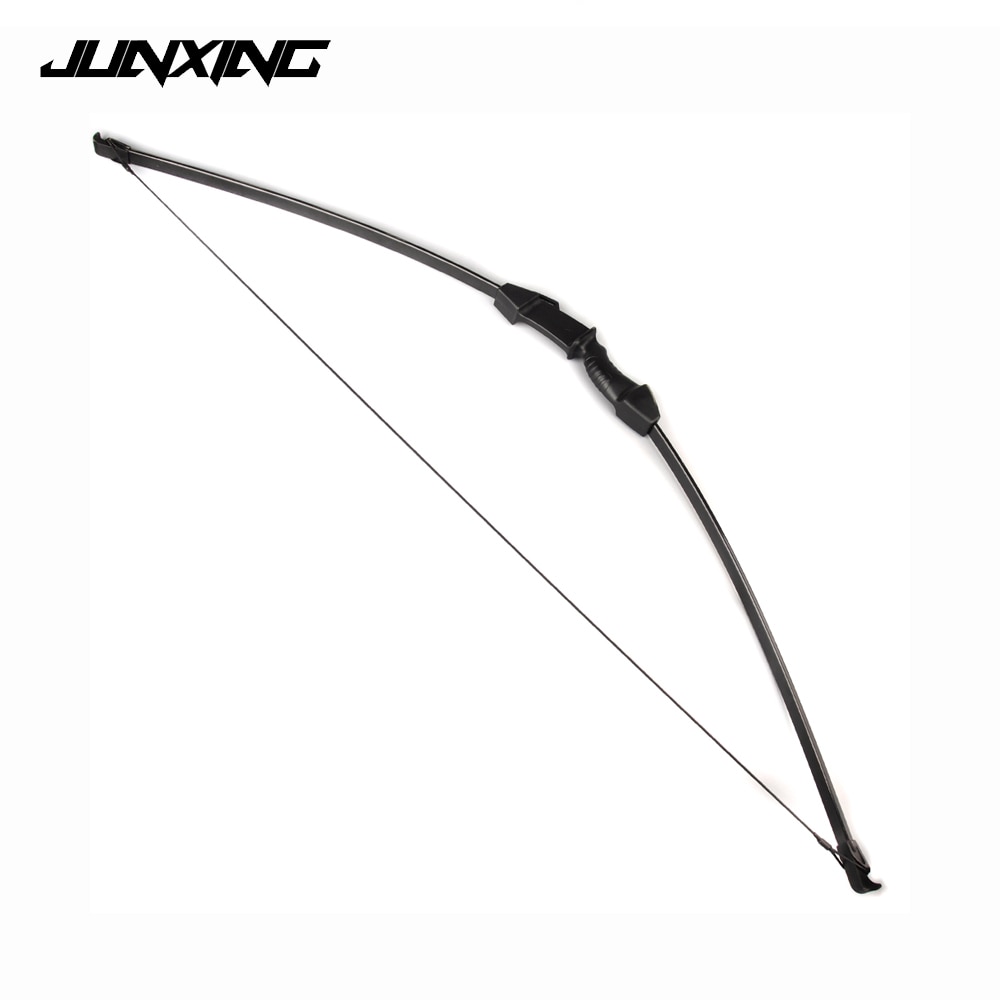 Measuring the arrows speed with the chronograph gives an absolute speed for the bow being tested but as all longbows are different and have different draw weights there is also a method for establishing a estimated arrow speed for any bow that can then be compared with its actual arrow speed to give a value for efficiency.

This is done by adding 100 to the bows draw weight and using this number as the expected arrow speed for that bow, for example a bow pulling 38lb would be expected to have an arrow speed of 138 fps.

These estimates are also based on the assumption that the bow being tested is pulled to its normal draw length and that the arrow used for testing is an average weight target arrow.

When testing with the chronograph the same 38lb bow might record an actual speed of 140 fps. 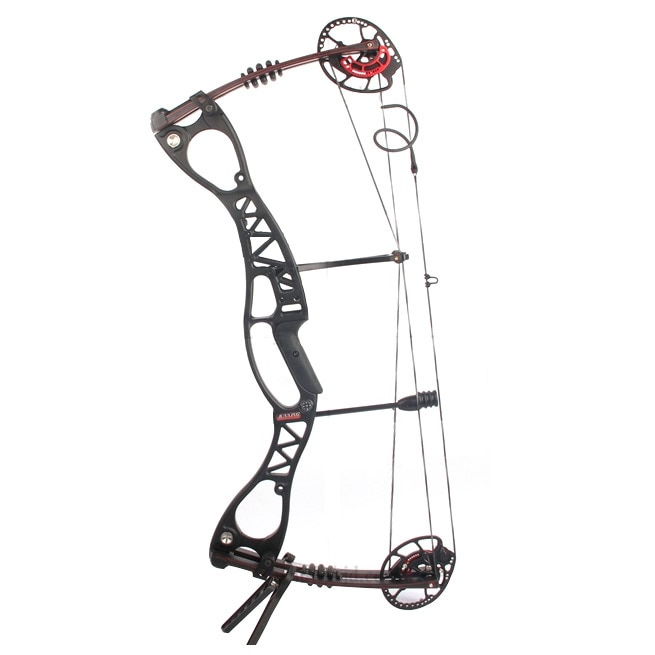 This bow could be said to have an efficiency of +2 in speed above weight.

Obtaining a value for efficiency, expressed as speed above weight, basically allows a method of comparison for different types of bows.  Getting a negative result for speed above weight could indicate a poor design, construction or  wood choice but does not necessarily mean it is a 'bad' bow. Getting a positive result indicates a well constructed and designed bow made from the best quality and most suitable woods. 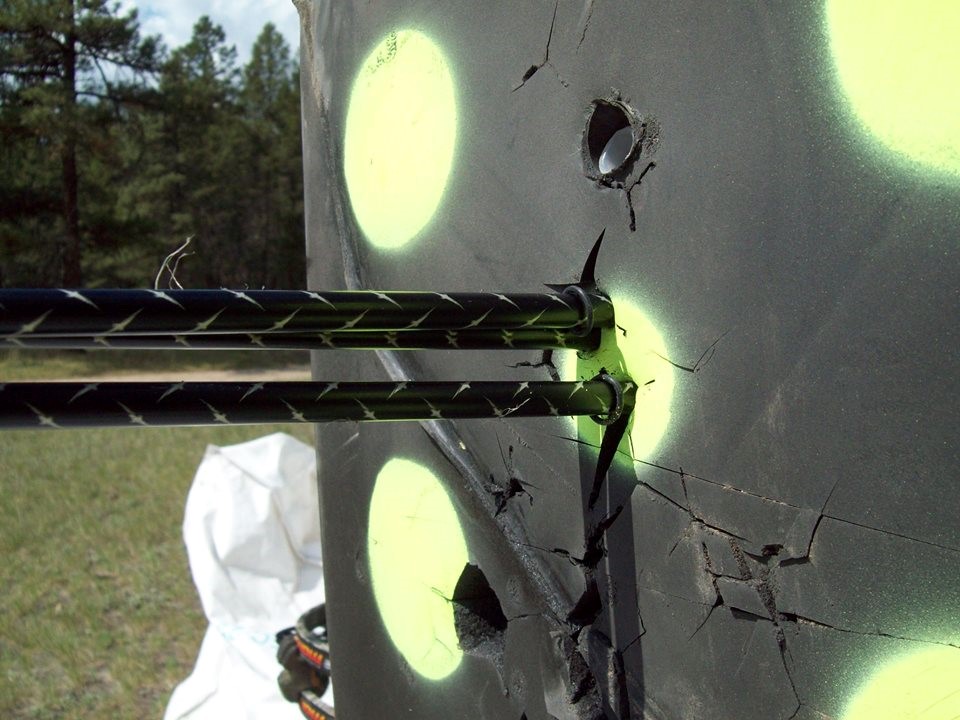