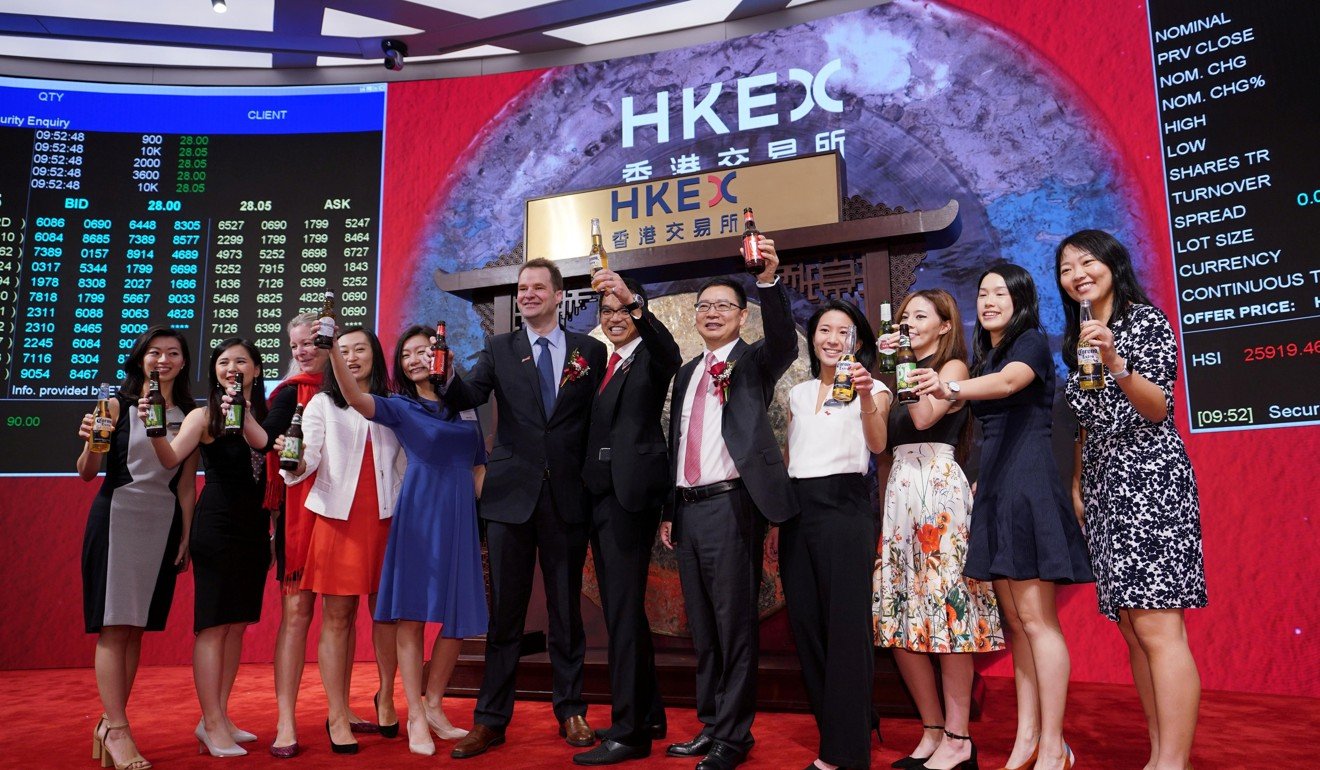 Warburg Pincus-backed logistics real estate platform ESR has filed for an initial public offering in Hong Kong, according to a notice late Friday to the Hong Kong stock exchange. 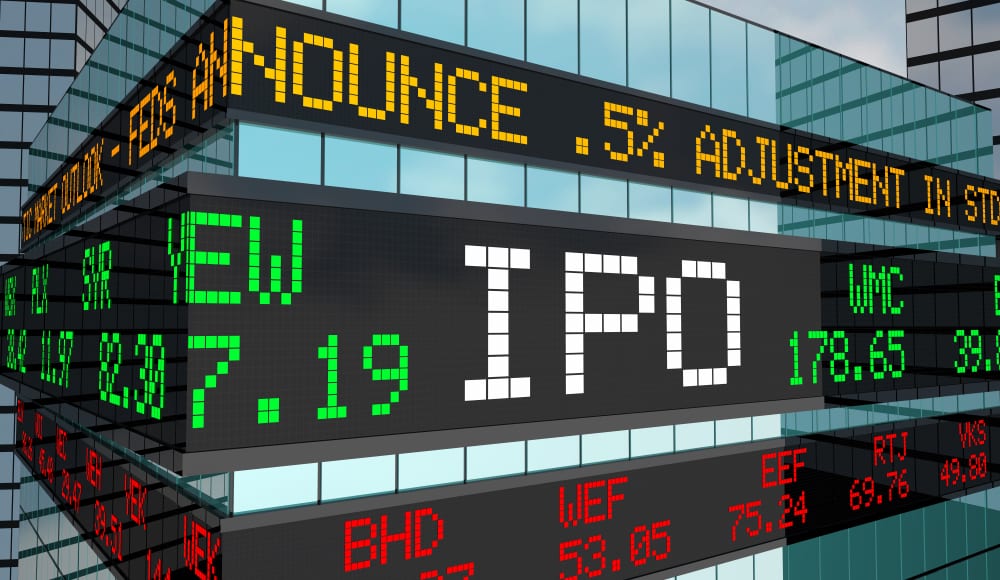 The stock market listing should bring in at least $1 billion, and could be worth as much as $1.5 billion, according to sources familiar with the listing who spoke with Mingtiandi,

At $1.5 billion ESR’s IPO would be the biggest real estate stock debut on the Hong Kong exchange since Dalian Wanda’s $3.7 billion listing in 2014, according to Mingtiandi estimates.

The IPO for ESR, which grew from a 2016 merger between Shanghai-based e-Shang and Japan’s Redwood Group, is expected within the next two quarters, according to the sources.

Contacted by Mingtiandi, officials at ESR declined to comment on the planned fundraising.

ESR said in its filing that it would use the proceeds of the share sale to pay down existing debt, to finance completion of projects already in its pipeline and to further expand its footprint through mergers and acquisitions.

Led by co-founders and co-CEOs Jeffrey Shen and Stuart Gibson, ESR has already built a portfolio of 5.7 million square metres of facilities across China, Japan, India, Singapore and Korea, and has rapidly been establishing a presence in Australia. The listing would offer investors access to a slice of the largest APAC-only logistics real estate player by the value of the assets that it owns either directly or through the funds and investment vehicles that it manages, according to JLL research cited in the filing.

ESR had assets under management in excess of $14 billion as of September 30th, 2018, according to the filing.

Industry leader GLP, which is Singapore-based and manages $64 billion in assets, has already extended its operations beyond APAC into the Americas and Europe.

Financially, ESR is offering investors a slice of a company where top line revenues grew over 64 percent in the first three quarters of 2018, compared to the same period the previous year, reaching a total of $170.2 million for the nine month period.

Alibaba Listing a Shot of Confidence for H.K.: BDA China

Total profits for 2017 were $201.2 million, including fair gains on investment properties and financial assets, as well as other income – up by 52 percent over 2016. In the first three quarters of 2018 the company achieved profit of $137.6 million – a jump of nearly 94 percent over the same period in 2017.

Both Asset Manager and Space Provider

In the first three quarters of 2018, ESR made 31.4 percent of its revenue from warehouse rentals, with another 57.7 percent of revenue derived from management fees from its fund management business.

Additional revenues came from construction services and sales of solar energy generated from its facilities.

The company’s operations in China contributed 39.6 percent of its revenue, with Japan providing another 24.1 percent and Korea just over 17 percent.

Going into the IPO, ESR is 38.35 percent owned by a Warburg Pincus subsidiary, with Redwood founders Charles de Portes and Stuart Gibson each holding 13.33 percent and another 13.33 percent held by other Redwood entities.

South Korean conglomerate SK Holdings has an 11.51 percent interest in the company, while China’s JD.com holds a 8.23 percent stake.

Fueled by rising demand from retailers for warehouse space, as well as growing appreciation among institutional investors for real estate assets which benefit from long-term leases and generous yields, ESR has grown into the largest APAC-focused logistics real estate platform by gross floor area, according to the IPO document.

With insurers, pension funds and other money managers increasingly attracted to the returns providing by warehouse space in Asia Pacific, ESR now manages 18 private third-party pooled investment vehicles, with over $4.8 billion in equity commitments, in addition to the $1.2 billion, Singapore-listed ESR-REIT.

Among the backers for the group and its various vehicles in the region are Allianz Real Estate, AXA and Canada’s CPPIB, among other investors.