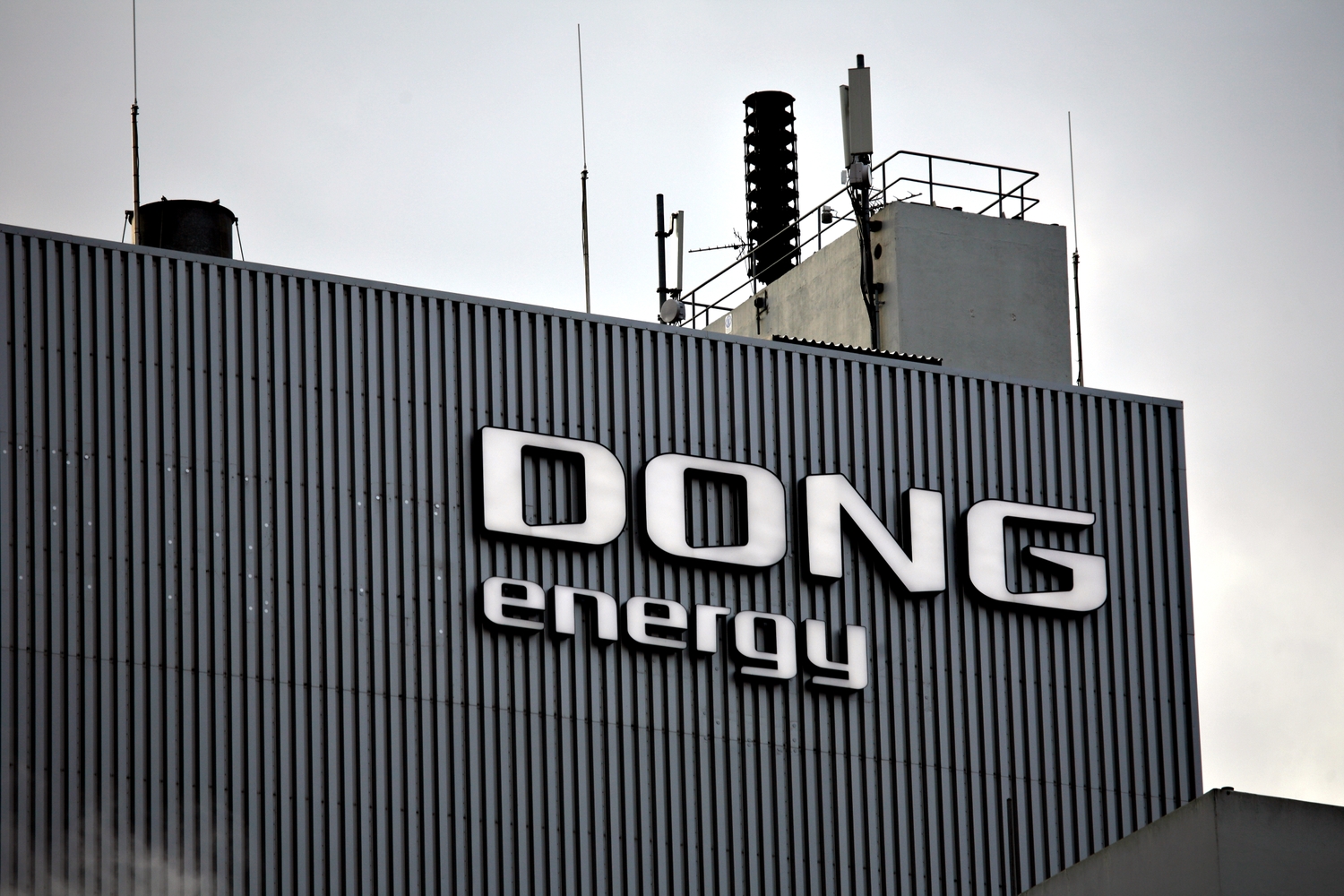 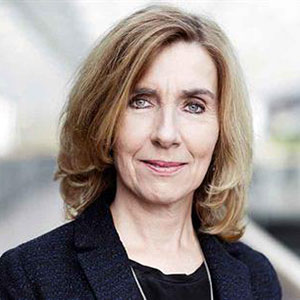 The listing was successful because it gave institutional and retail investors the chance to buy into a fast-growing sector and a business that will soon be among the largest listed pure-play renewable energy companies, said Marianne Wiinholt, Dong's chief financial officer.

The IPO signalled part of a larger determination to move to renewable energy, which has since led to the sale of its upstream oil and gas business to British company Ineos, in a deal worth more than $1.1 billion, in May 2017.

Dong is one of the leading offshore wind farm developers and operators, having built more than a quarter of the world's offshore deployments.

Wiinholt told Environmental Finance the Danish company wants to expand installed wind farm capacity to 6.5GW by 2020, and to between 11GW and 12GW by 2025 – a target initially set in 2013, when its installed capacity was 1.7GW.

It also wants to continue to reduce the cost of electricity from offshore wind through industrialisation, economies of scale and innovation.

"We are confident that the rapid technological progress in offshore wind means that the technology will soon compete with fossil fuels in terms of cost," she said.

"In the last 12 months we secured the world's first subsidy-free licences for offshore wind projects in Germany, and we broke an industry milestone as the first [company] to achieve a strike price visibly below €100 per MWh with the Dutch Borssele 1 & 2 offshore wind farms," Wiinholt said.

In addition, Dong's portfolio of offshore wind projects for construction after 2020, in the US and Taiwan, is "progressing steadily", she added.

"We are confident that the rapid technological progress in offshore wind means that the technology will soon compete with fossil fuels in terms of cost"
- Marianne Wiinholt, DONG Energy

The results of Dong Energy's IPO included a final offer price of DKK 235 ($35.72) per share, leading to a market capitalisation of DKK 98.2 billion.

The company's shares were officially listed on 9 June, 2016.

The listing raised a gross DKK 17 billion for the Danish state and a consortium of investors led by Goldman Sachs.

This flotation meant a Goldman-led consortium doubled a DKK 8 billion investment made two and a half years before.

The transaction was controversial in Denmark because of the terms of the deal, which included special veto rights over big investment decisions and strategy changes.

There was also anger about Goldman's use of a Luxembourg-based investment vehicle owned by Cayman Islands and Delaware shareholders.

At the time, nearly 200,000 people signed an online petition against the deal.

One of the three members of the minority coalition that ruled the country left the government, while the Danish prime minister at the time, Helle Thorning-Schmidt, resisted pressure to resign.

The Kingdom of Denmark, the company's majority shareholder, sold part of its shareholding, and maintained a 50.1% shareholding.

The total number of shares sold in the offering was 72.8 million, 17.4% of the company's share capital.

The gross proceeds from the offering amounted to DKK 17.1 billion, which rose to DKK 19.7 billion after the exercising of an overallotment option.

Dong announced in September 2015 its plans for an IPO within 18 months, having previously cancelled plans to list three times before.
JP Morgan Securities, Morgan Stanley, and Nordea Markets (a division of Nordea Bank) were joint global coordinators and joint bookrunners.

DONG Energy’s strategy over the past years explained by CEO, Henrik Poulsen (in Danish)