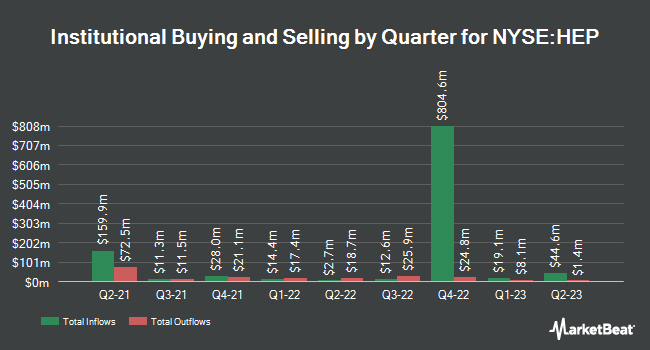 China Tower has raised $6.9 billion after pricing its initial public offering at the bottom of an indicative range, four people close to the deal said on Wednesday, in the world's biggest listing in two years.

The world's largest telecoms tower operator sold 43.1 billion new shares, or 25 percent of enlarged share capital, at HK$1.26 ($0.1605) each, valuing the firm at about $28 billion, the people told Reuters.

The float is widely seen as a test of Hong Kong's IPO market as investors consider several large deals at time when the benchmark Hang Seng Index down about 14 percent from its January peak.

It also comes as China's economy has begun to lose growth momentum this year amid a government push to reduce debt and an escalating trade conflict with the United States. 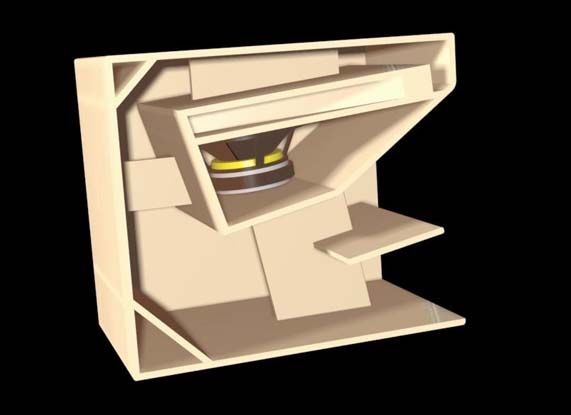 The people declined to be identified as the information was not public.

It plans to use 60 percent of the IPO proceeds to build towers and update existing ones, as it accelerates fifth-generation (5G) network construction.

Your data, your experience

It will use the remainder for loan repayment and general working capital.

Its chairman, Tong Jilu, told a news conference in Hong Kong last week that the state-controlled firm would continue to invest in 5G-related business that "can bring exciting new opportunities."

The float is also the latest amid a government push to inject new life into bloated state-owned enterprises by encouraging private capital investment in such enterprises.

Sinochem Energy, a unit of state-owned Sinochem Group Co Ltd, has filed for a $2 billion Hong Kong IPO as the group seeks to raise capital amid a shift to higher-value businesses.

China Tower's IPO price represents a multiple of 7.1 times adjusted earnings before interest, tax, depreciation and amortization (EBITDA) for 2018, and 6.5 times its 2019 EBITDA, as forecast by its underwriting syndicate. 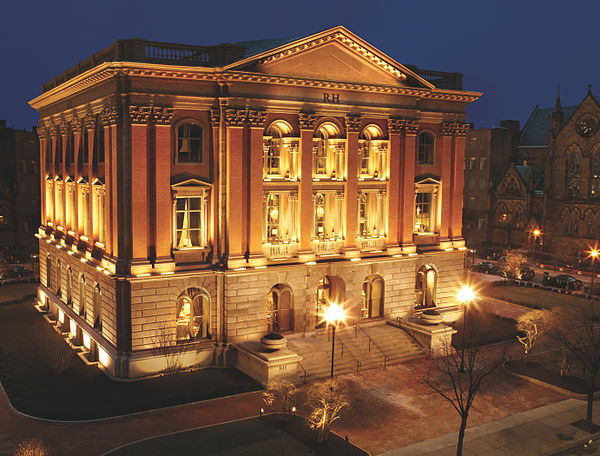 The company was formed in 2014 from the tower operations of China's three state-backed telecoms providers — China Mobile, China Telecom and China Unicom — to reduce duplication.