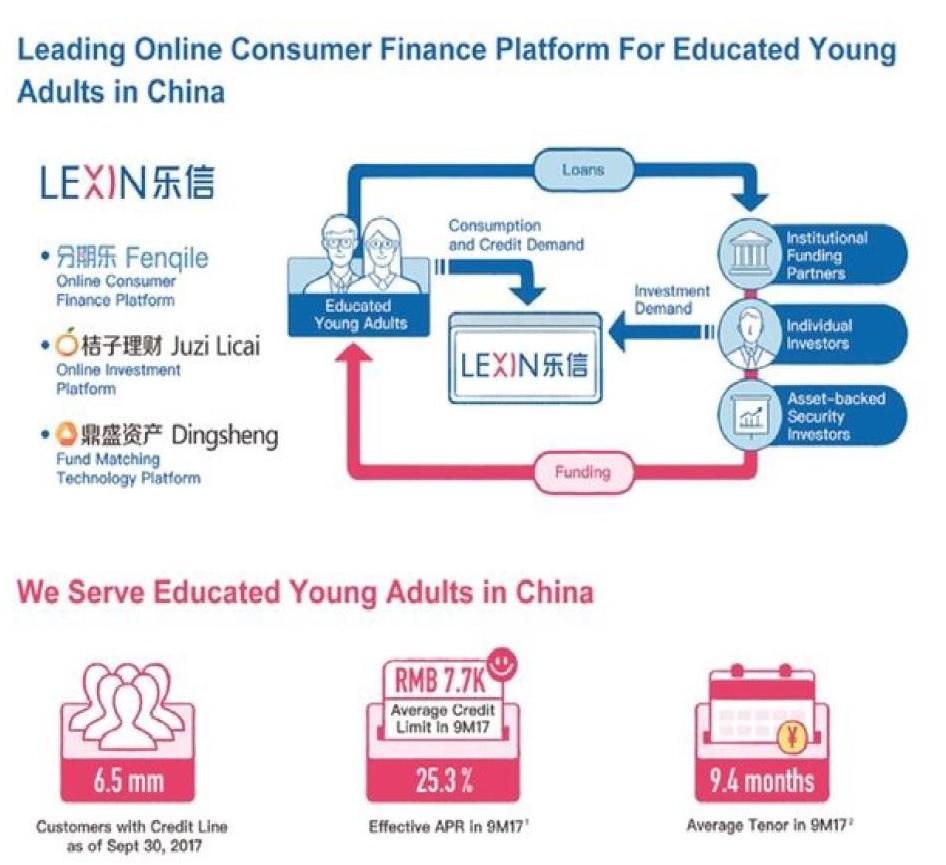 plans to use proceeds from IPO to increase rental fleet

NAPLES, Fla., Sept. 19, 2014 /PRNewswire/ -- The Hertz Corporation (NYSE: HTZ) is poised to enhance its presence in the world's fastest growing economy as its car rental partner in China uses an initial public offering (IPO) to increase its rental fleet. Hertz, the world's largest general use car rental brand, acquired a 19% stake in CAR in April 2013. Under the partnership, both firms are co-branded at more than 600 of CAR's directly operated service locations, giving the Hertz brand a significant presence in the Chinese market. Hertz is investing an additional $30 million into CAR in its IPO.

The expansion of CAR's fleet is intended to satisfy the rapidly growing demand for car rental vehicles in China – a research study on the market cited in CAR's IPO prospectus projects the car rental sector will enjoy a compound annual growth rate (CAGR) of 14% through 2018.

The IPO should allow the Hertz-CAR partnership to expand its network further as CAR reports service locations in 70 major cities and 162 small cities  as of June 30, 2014.

"Hertz's investment and partnership is a strategic alliance that demonstrates our confidence in CAR as the most recognized, trusted and successful car rental operation in China," said Brian MacDonald, Hertz Interim Chief Executive Officer.

"CAR's IPO marks a milestone in its development as leader of China's car rental industry."

The IPO, being managed by Morgan Stanley and Credit Suisse, will make more than 426 million shares available.

CAR has reported impressive growth in recent years, stating it has increased its fleet size from 25,845 vehicles in December 2011 to 52,498 vehicles in June 2014 and that its customer base rose four-fold over the same period from approximately 450,000 to 1.962 million.

CAR believes the increase is being fueled by a surge in business and leisure travel among Chinese customers, a rising number of licensed drivers who do not own their own cars, and greater demand from government bodies following regulatory reforms.

The partnership's expansion plans are anticipated to drive greater outbound business opportunities from China as the Hertz brand becomes more established in the country.

"The potential for growth in the Chinese car rental market is profound and we believe CAR is the strongest competitor.

When CAR expands its fleet, the partnership should be able to continue to thrive, with Hertz and CAR being co-branded at more than 600 locations in China, giving millions of Chinese and visitors to China greater consumer choice to travel in this inspiring country," said Naren Srinivasan, Hertz Senior Vice President of Global Strategy and Corporate Development.

Naren Srinivasan, who joined  the ceremony to launch the listing on HKEx, is a member of CAR's board of directors.

About Hertz
Hertz operates its car rental business through the Hertz, Dollar, Thrifty and Firefly brands from approximately 11,555 corporate and licensee locations in about 145 countries in North America, Europe, Latin America, Asia, Australia, Africa, the Middle East and New Zealand.

How to fill ipo application

These statements are based on certain assumptions that the Company has made in light of its experience in the industry as well as its perceptions of historical trends, current conditions, expected future developments and other factors that the Company believes are appropriate in these circumstances. We believe these judgments are reasonable, but you should understand that these statements are not guarantees of performance or results. 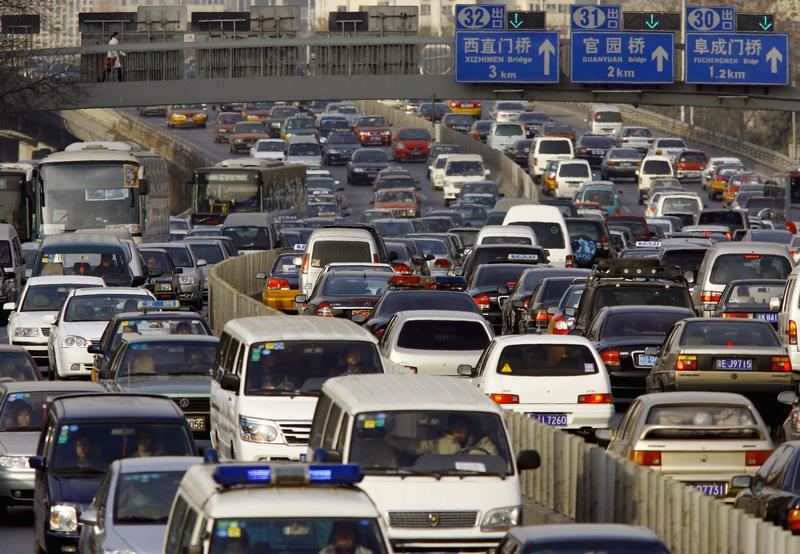 Additional information concerning these factors can be found in our filings with the Securities and Exchange Commission, including our most recent Annual Report on Form 10-K and Current Reports on Form 8-K.

The Company therefore cautions you against relying on these forward-looking statements.