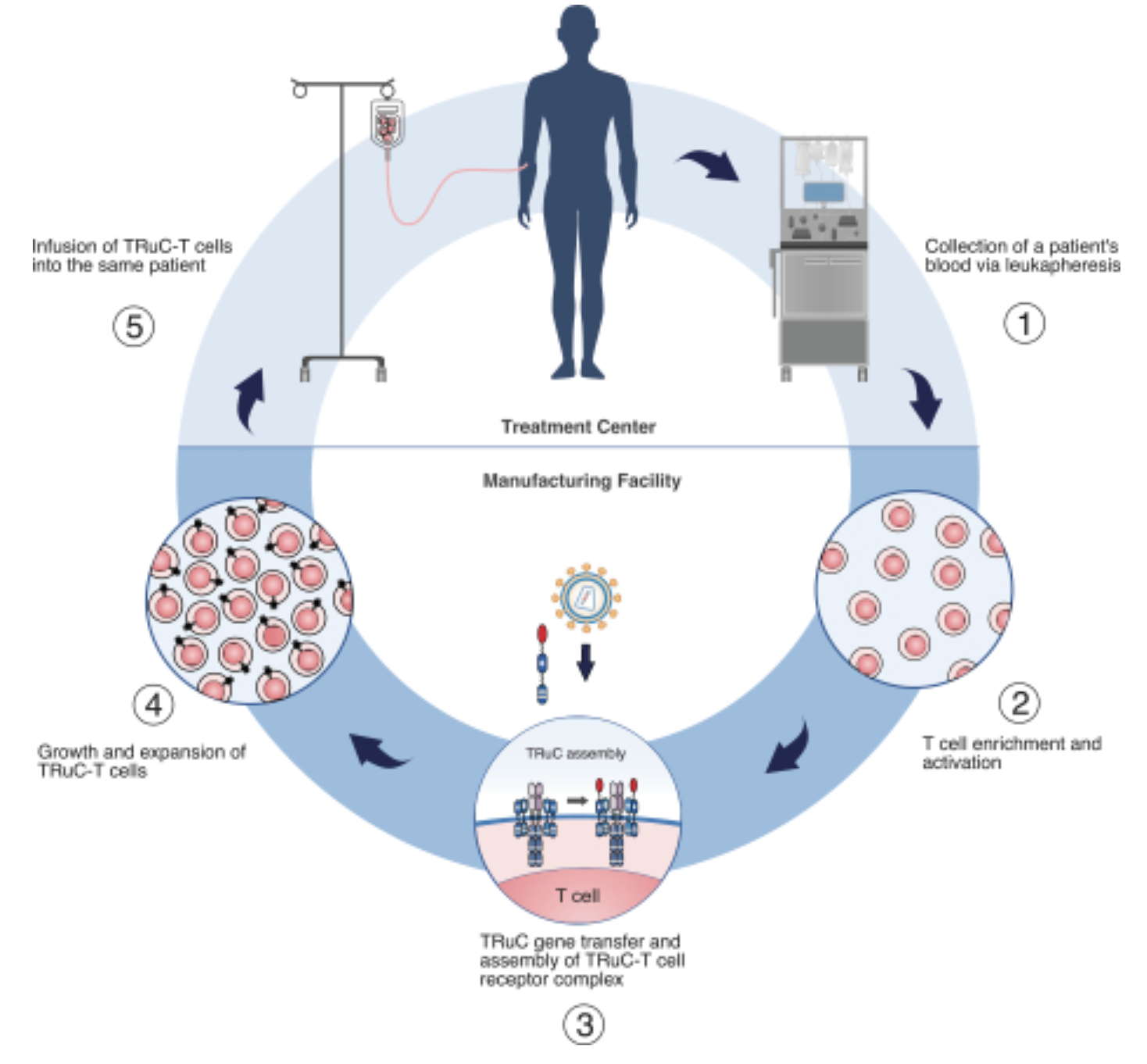 Colleen Delaney is the Founder, Chief Scientific Officer and EVP of Research and Development at Nohla Therapeutics.

She is also a Professor at the UW Department of Pediatrics, Division of Pediatric Hematology/Oncology, and was a Member and recipient of the Madeline Dabney Adams Endowed Chair of the Fred Hutch Clinical Research Division. In addition, Colleen is a member on the Advisory Council on Blood Stem Cell Transplantation of the Health Resources and Services Administration. She also serves on the Boards of Directors of the American Society of Bone Marrow Transplant and the Cord Blood Association. In 2006, she established and became the Director of the Cord Blood Transplant Program at the Fred Hutchinson Cancer Research Center/Seattle Cancer Care Alliance, which has grown to be one of the busiest such programs in the country and the coordinating center of several multicenter clinical trials.

She is the sponsor-investigator of three Investigational New Drug FDA files and has been the Principal Investigator of nine ongoing and completed clinical trials and several ancillary studies.

Colleen was also the Principal Investigator of a research laboratory focused on the role of the Notch signaling pathway in hematopoietic stem cell regulation and ex-vivo expansion of umbilical cord blood stem and progenitor cells for clinical applications.

This work was translated into a pilot study investigating the use of ex vivo expanded cord blood progenitors to augment conventional cord blood transplantation.

She has since extended this work to investigate the potential of cryopreserved, non-HLA matched “off the shelf” ex vivo expanded cord blood progenitor cells to provide rapid but transient myeloid reconstitution in the setting of cord blood transplant and following dose-intensive chemotherapy.

from Harvard Medical School in 1996, and went on to complete a residency in Pediatrics at the University of California, San Francisco followed by a Fellowship in Pediatric Hematology/Oncology at Fred Hutchinson Cancer Research Center/University of Washington.