On Friday, BJ Services filed with the SEC for an initial public offering. 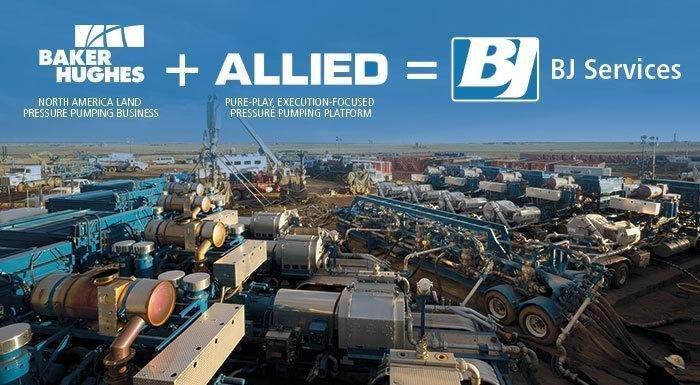 The company has one of the most well-known brand names in oilfield services. It has its head office in Tomball, TX.

The S-1 filed had more holes than the usual S-1 that is initially filed.

There were no details on how much the company intends to raise, what percentage will be sold or what exactly it intends to do with the money. Goldman Sachs, Morgan Stanley and Credit Suisse are the underwriters.

BJ Services is a pressure pumping company that has 43 hydraulic fracturing fleets with an aggregate capacity of 2.2 million hydraulic horsepower (HPP).

Halliburton, the market leader, is estimated to have around 3 million HPP while the proposed Schlumberger/Weatherford OneStim joint venture will have around 2.8 million HPP.

The company also has 241 cementers.

The original company was founded in 1872 by Byron Jackson in California, who was an inventor of pumps for farmers and miners. In 1974 Hughes Tool acquired the company.

Hughes merged with Baker International to form Baker Hughes in 1987. In 1990 Baker Hughes spun off BJ Services into a public company only to acquire it again in 2010 in a $5.5 billion transaction.

The current incarnation was created in November 2016 when Baker Hughes contributed its pressure pumping assets into a new joint venture with Allied Completion Holdings, another pressure pumping company that is backed by CSL, a private equity firm based in Houston.

Mud on the Tires: A BJ Oilfield Salute

Baker Hughes ended up owning 47% of the joint venture and its share was valued at $566 million.

The CEO of the company is Warren Zemlak, who joined Allied as its CEO in June 2016 and worked for Schlumberger for many years.

The CFO is Evelyn Angelle, who joined in January 2017 having previously worked for Hallburton. Even adjusted EBITDA for the quarter was a loss of $31 million.

The most surprising fact to come out of the filing was that the company said that, at June 30, only 22 of the 43 frac fleets were being utilized.

That’s very low and suggests that many of the fleets are inoperative due to parts being cannibalized.

Cryptocurrency as a hedge against inflation

By comparison, in May, Keane Group, another pressure pumping company disclosed that its 1 million HPP fleet was 78% utilized.

The company states that they would need to spend $197 million to upgrade and redeploy all 43 units. Note that Halliburton estimates the all-in cost to redeploy an idled frac fleet is over $10 million (when you factor in labor and logistic support).

Although the company has filed for an IPO, there are serious doubts as to whether the company will complete its IPO anytime soon.

There have been no energy IPO’s completed since early May. Wall Street has turned against the sector since oil prices fell into the low $40’s amid concerns of increased supply from US shale producers, rising production from Libya and Nigeria (two OPEC nations that were exempt from the production cut agreement) and weakening OPEC compliance with that cut agreement (down to 78% in June).

This entry was posted in Oilfield Services and tagged IPO on by Andrew Jowett. 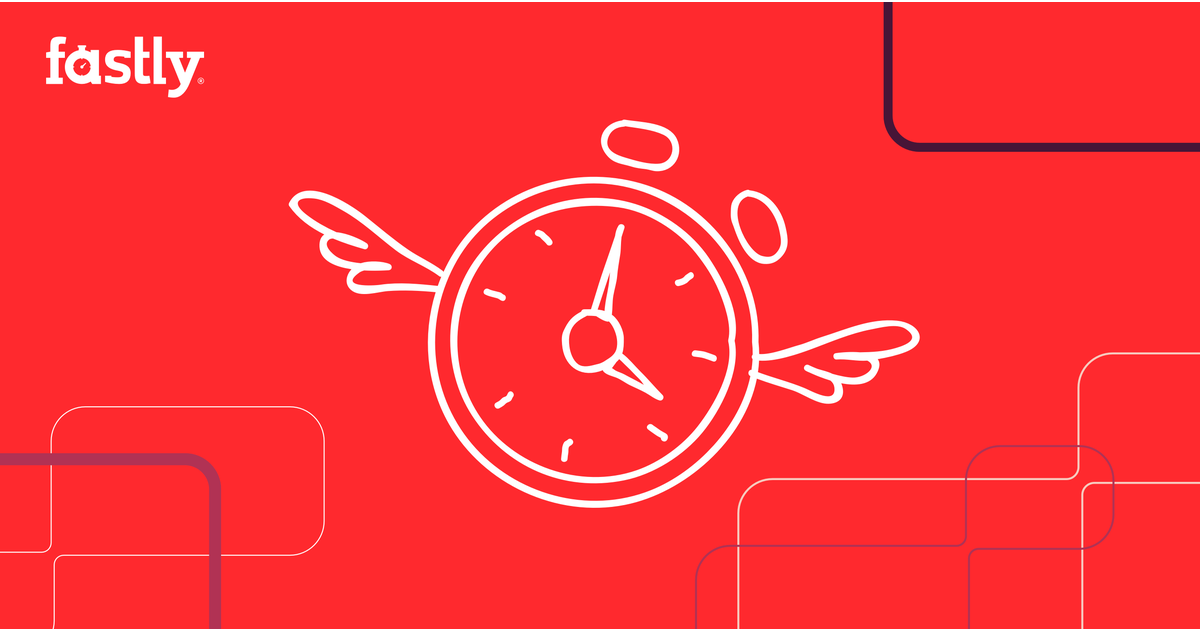