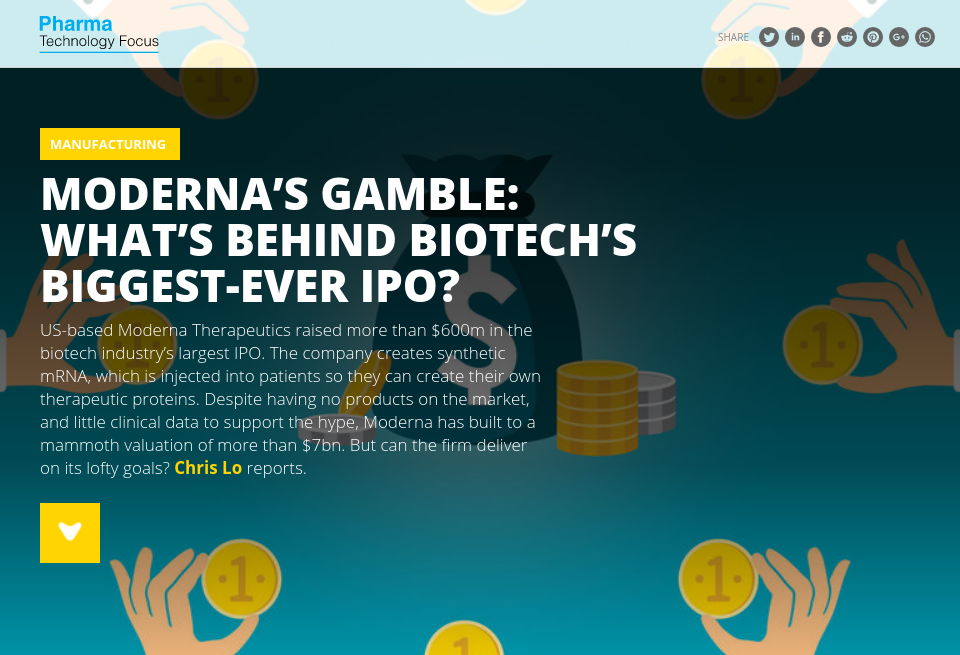 has filed for an initial public offering, seeking to sell $500 million worth of shares, according to a filing Friday. The Cambridge, Mass., biotech company listed Morgan Stanley, Goldman Sachs, and J.P. 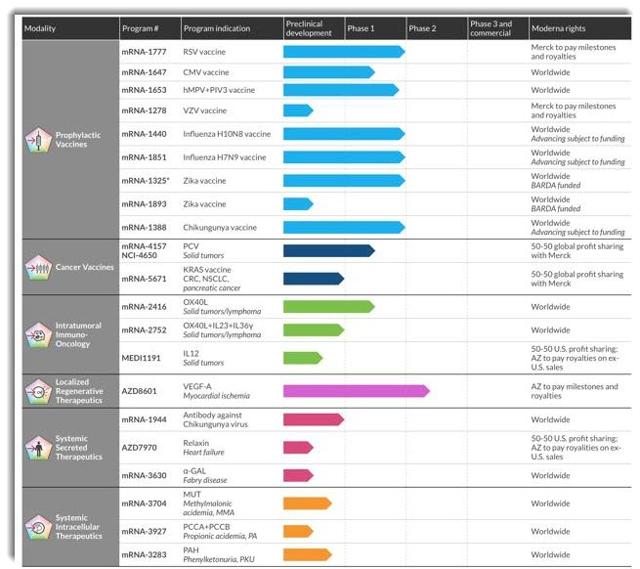 Morgan as among the underwriters. The company plans to list on the Nasdaq under the symbol MRNA.

Moderna filed to list as an emerging growth company, which faces fewer regulatory requirements. The company said that as of Sept. 30 it has raised more than $2.6 billion in funding and has cash, cash equivalents, and investments around $1.2 billion.

Have breaking news sent to your inbox. 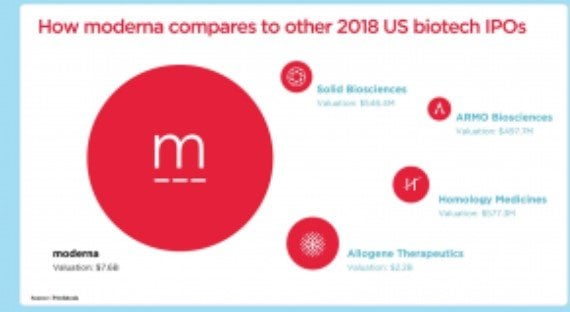