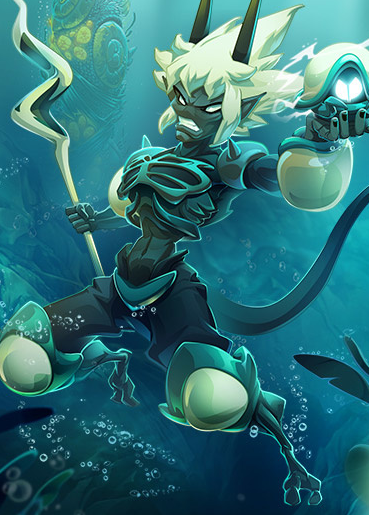 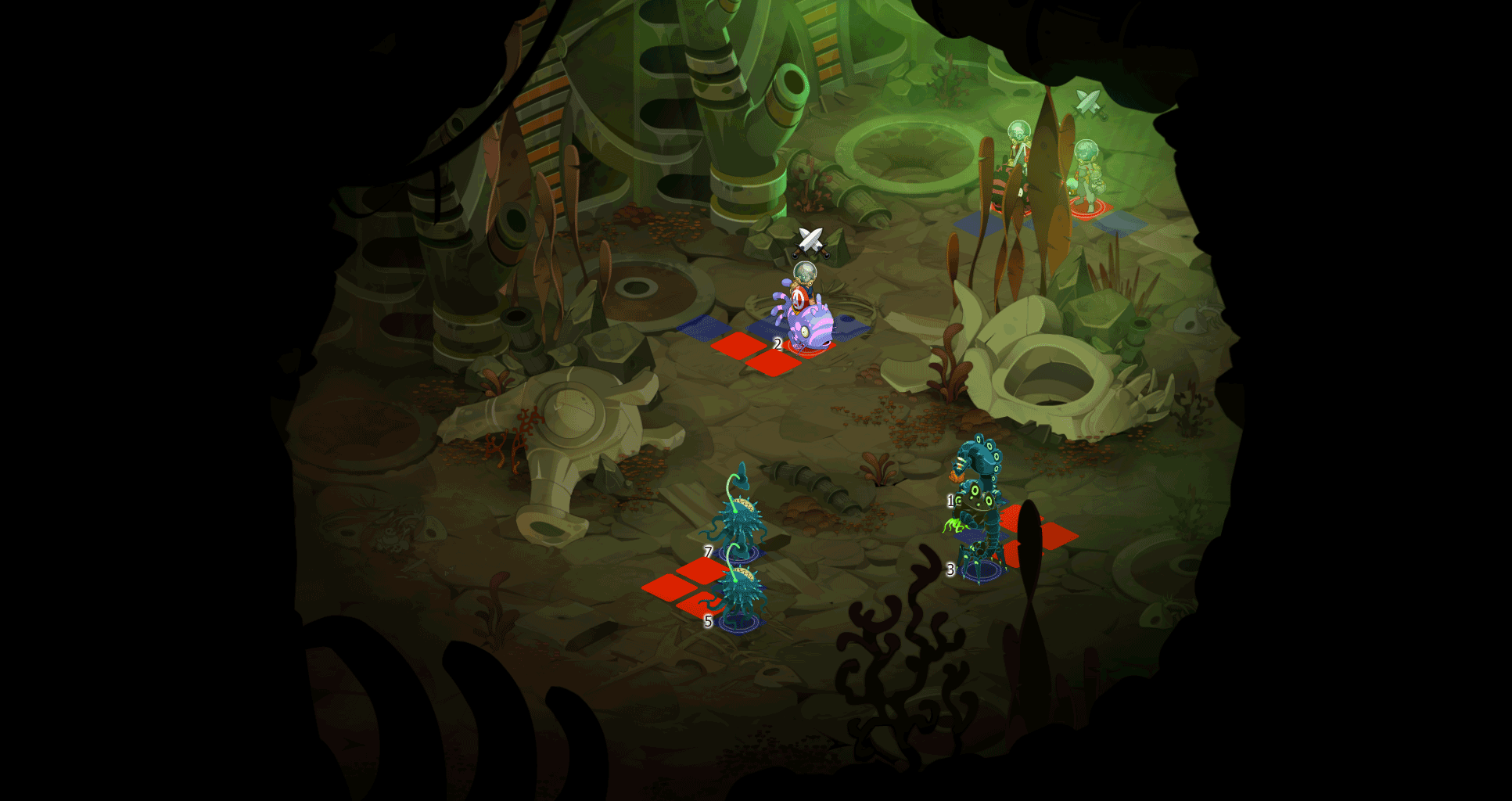 We're not talking about classes in general, just rolles they stereotypically fill in a dungeon.

Now, the best way to go around getting higher possible numbers would be to use classes with complex/hybrid roles, for example Foggernauts or Enus

Let's say a Fogger and an Enu try to duo something.

A balanced team, focused on stability and sustainability... theoretically something you'd want when duoing a dungeon. 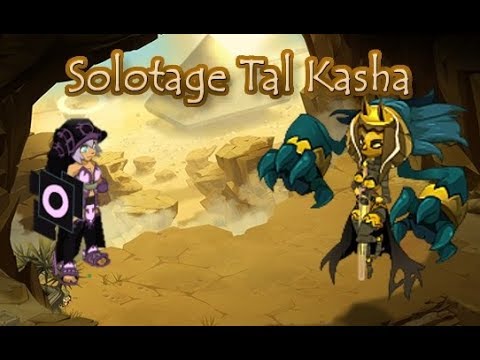 It'd be pretty logical to take two hybrid-role classes to compliment each other when trying to duo something, right?

Right; but not in this game. In this game class combos like that are not able to shine in most challanging duo content. Classes strictly specialized in one field tend to outshine hybrid-role classes so much, it doesn't make sense to invest in them.

Sure, they work in certain scenarios; My fogger could single handedly smack around lvl 900 dreggon mobs (something what an Iop of similliar skill and power would not be able to do), but in more extreme places (i.e. where it counts) I'm deemed inferior.