After towers and fibre infrastructure, Mukesh Ambani’s decision to spin off Jio’s mobile business into a separate company, upstreaming ?1.08 lakh crore of telecom liabilities to parent Reliance Industries (RI), to make it debt-free by fiscal end, and the consolidation of all digital and connectivity assets under a new 100 per cent subsidiary while fortifying it further with a ?108,000 crore ($15 billion) investment plan has clearly been designed to woo investors.

A capital structure similar to that of global technology peers provides Reliance the flexibility to monetise either the consolidated ecosystem or individual platforms — telco, fibre, digital, payments etc.

A private fundraising ahead of a public one seems likelier than that of both.

A lot would depend on a favourable pricing environment. So far, the signals from the airwave seem positive. Rival Bharti is already tapping the market beginning of the year to raise up to $3 billion in debt and equity.

An extractive government also seems to be relaxing its draconian laws and licence regime.

And with prices going up in both voice and broadband, a semblance of sanity is sprouting once again, giving everyone hope that a even a happy resolution for the still haemorrhaging Vodafone-Idea is around the corner.

The three-year-old Jio network has already grown into one of the largest telecoms ventures in the world, with more than 350 million users, and offering everything from broadband and calls, to music streaming and consumers of the world’s second-largest internet market.

Soon, it will add payments and commerce. 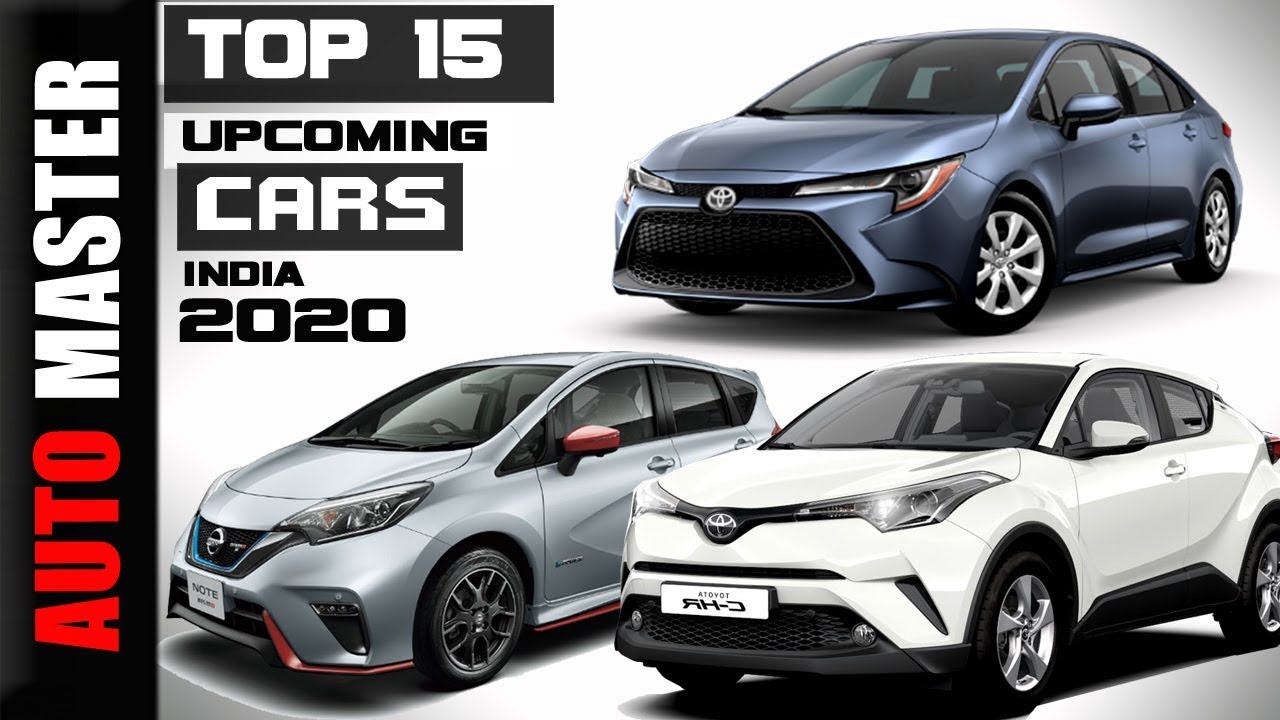 JP Morgan valued it at a jaw-dropping $50 billion earlier this year.

So, while investors will be happy the debt has disappeared off the balance sheet, they will be keenly studying the degree of data consumption and stickiness of engagement on the network.

Under a $22 billion net debt pile, Ambani needs partners and investors across his empire.

Offshore company to do forex trading

He knows his next face-off with Amazon’s Jeff Bezos will be both expensive and extreme.