The Bay Area braced itself in 2019 for a tsunami of tech cash that seemed poised to sweep away the region as we know it, but now it seems that this most recent year in housing was mostly a wash.

While some sources predicted that tech money would “eat San Francisco alive,” Compass real estate group, which assessed the state of the Bay Area in a report released last week, described the results as “basically flat—down a little bit up a little bit, or unchanged” depending on the city in question.

But mostly we saw changes in inches and degrees instead of leaps and bounds.

Here are some key takeaways from the report. 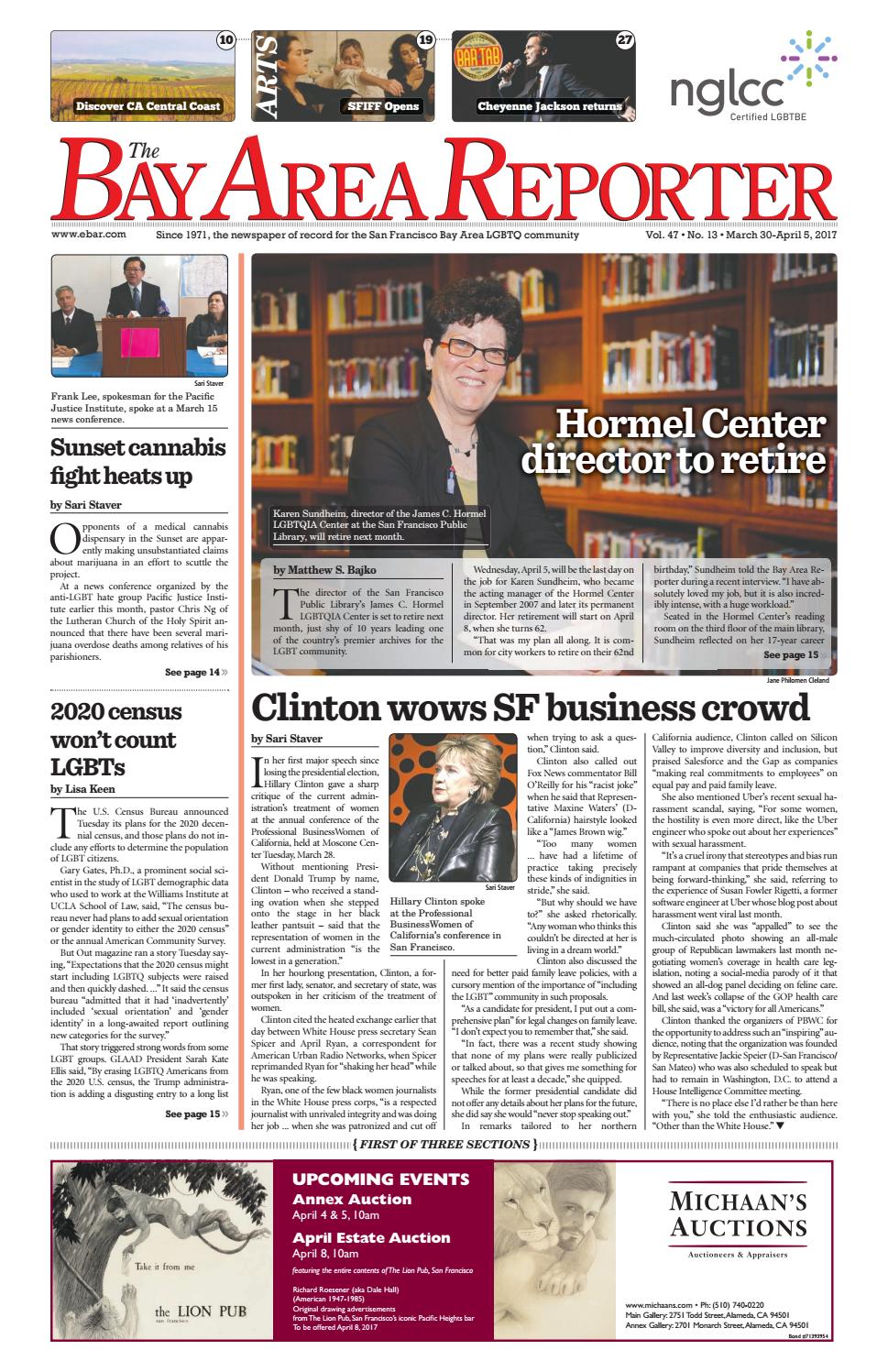 Tough break for anyone hoping to flip.

So why the mostly quiet season? 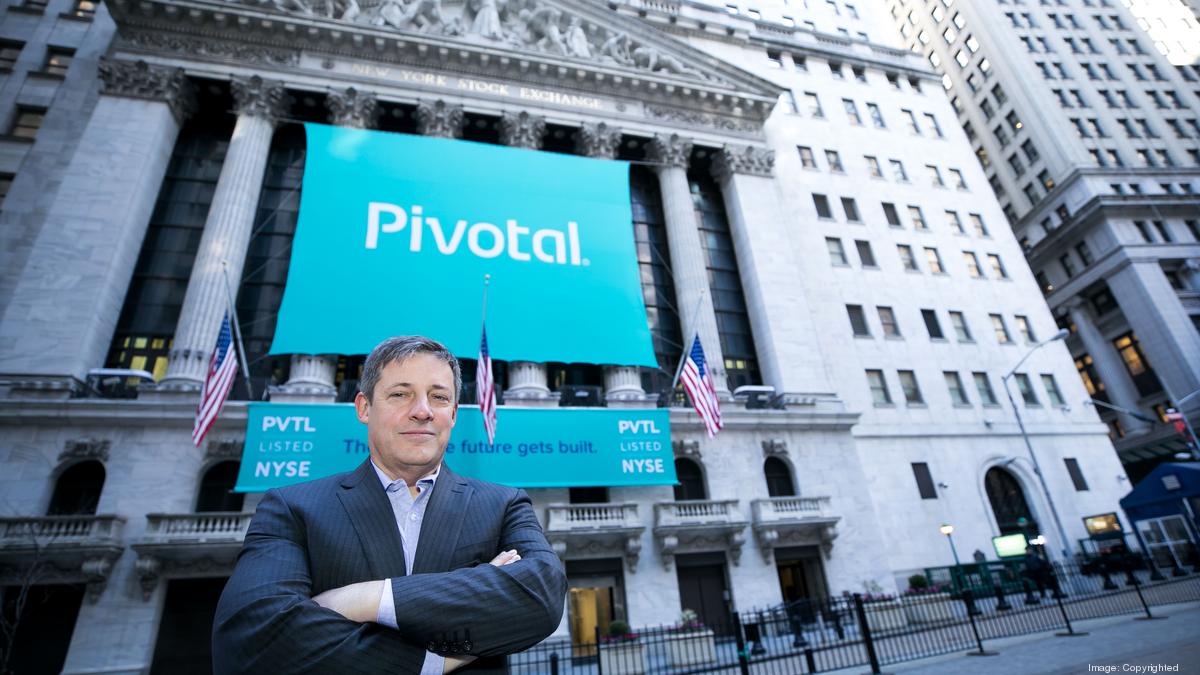 In 2018, data firm Core Logic hypothesized that the Bay Area may gradually but inevitably be growing too expensive to maintain growth (now there’s a concept!), and it could be that played out in the year to follow.

Although perhaps the IPO wave of 2019 just hasn’t hit yet.

The lock-out period for Lyft employees ended in September, and in November for much-bigger rival Uber. A lot of demand-side money is only in the last couple of months able to potentially spread; maybe some industry insiders are now considering digging into their shares in hopes of making some initial offers of their own.