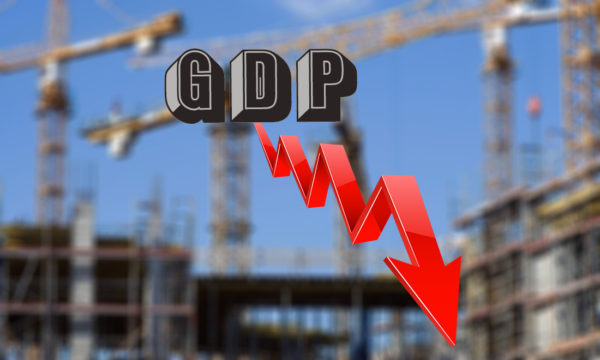 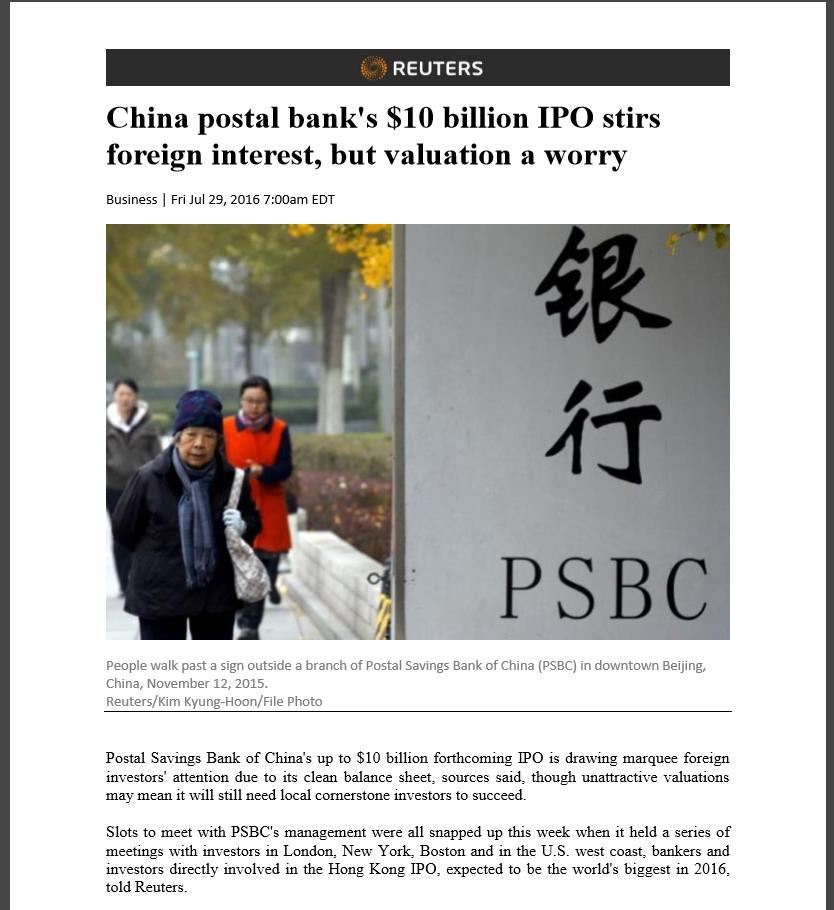 Efforts by Chinese banks to list as A-share companies have accelerated markedly in 2019.

Four banks successfully launched their A-share IPO’s in the first quarter of this year, which is already ahead of the full year figure for 2018. 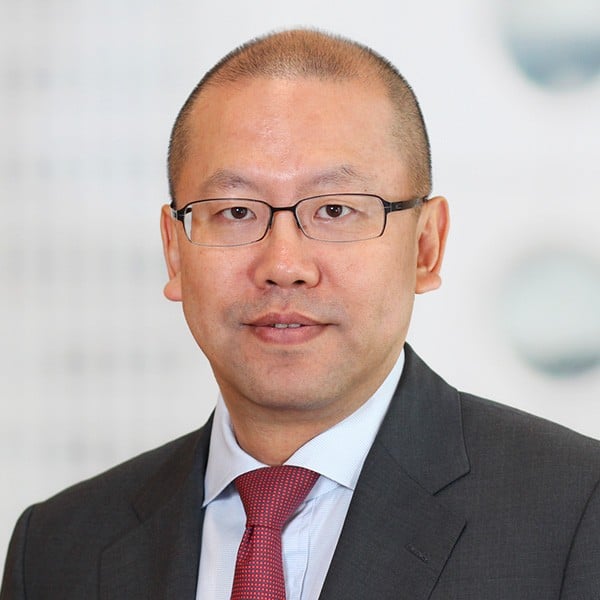 CSB Bank IPO Review - Should you apply for CSB IPO? 🤔

2019 is on track to see more debut listings from Chinese banks, with Bank of Suzhou (苏州银行) recently grabbing approval from regulators, and big six state-owned bank Postal Savings Bank of China announcing on 17 June that the China Banking and Insurance Regulatory Commission (CBIRC) had given its approval to an IPO.

Postal Savings Bank’s IPO is expected to raise 20 billion yuan via the issuance of up to 5.948 billion shares, and is likely to be the largest for the year should it be approved by the China Securities Regulatory Commission (CSRC).

14 banks were awaiting review as of 23 May, including five eyeing listings in Shenzhen and nine in Shanghai. 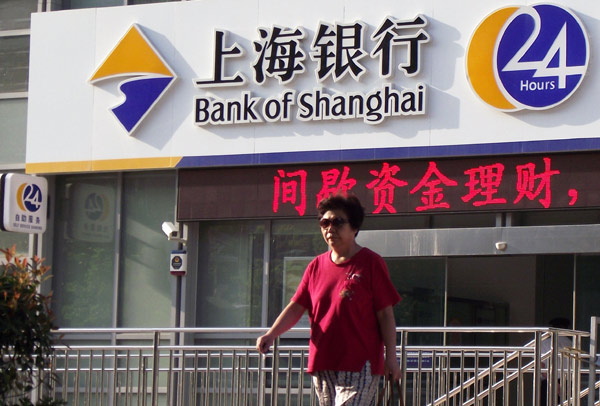