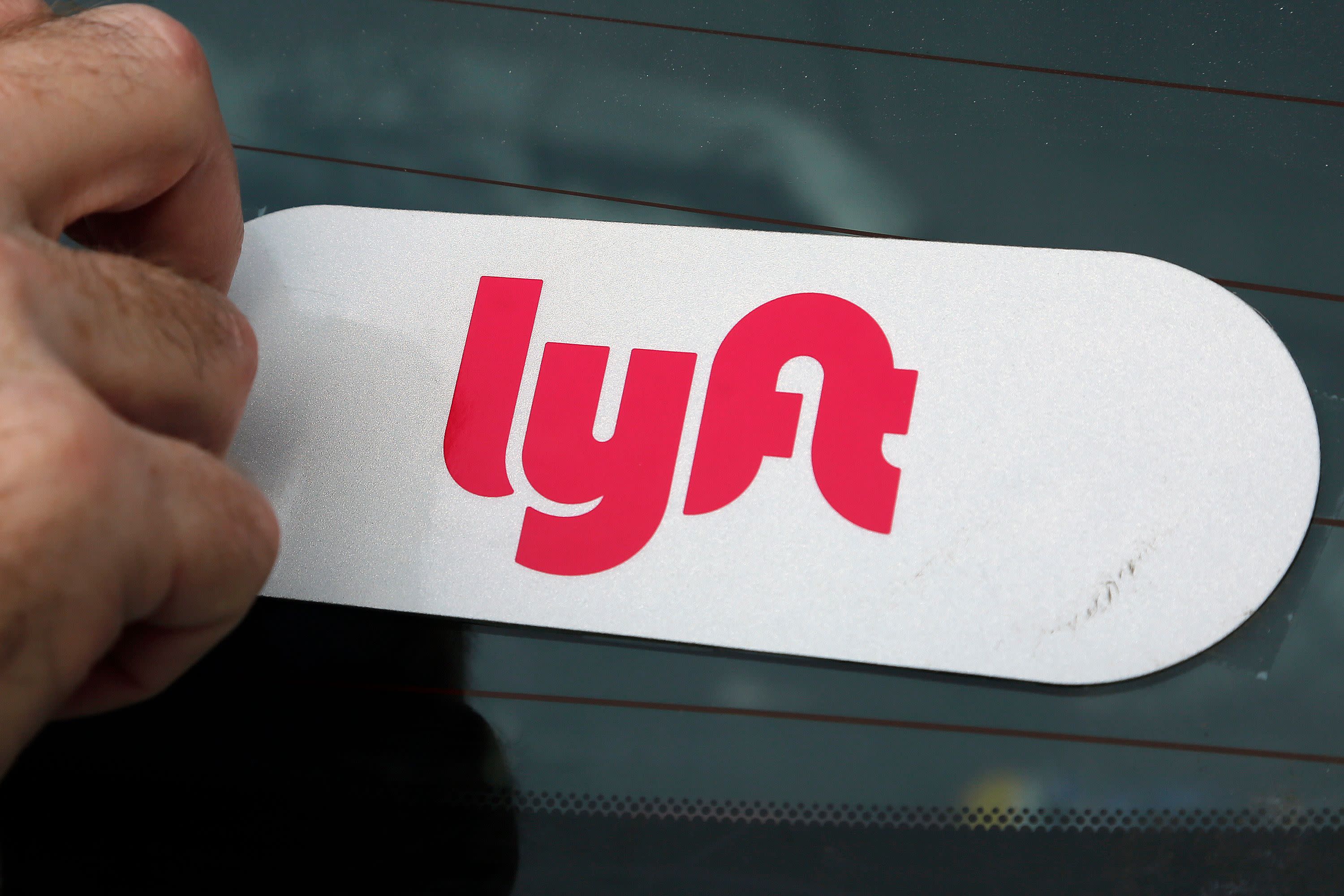 Airbnb recently sold common shares at a price that values the home-rental startup at roughly $35 billion. That’s a lot of money, but only a bit more than the amount it was valued at two years ago by private investors.

The company priced its equity at about $120 per share when it purchased the last-minute room provider HotelTonight, according to people familiar with the matter, for more than $450 million earlier this month.

That deal sent both stock and cash to HotelTonight shareholders.

Airbnb’s most recent internal valuation, or a 409a valuation that is done for accounting purposes, has since increased to about $38 billion, according to a source close to the company. The HotelTonight deal used Airbnb’s old 409a valuation from the fall of 2018.

The company last sold preferred stock — which is what investors buy and is generally more expensive since it comes with more protections — at about a $30 billion valuation.

So it’s not an apples-to-apples comparison. But as companies get more mature, the gap between the common stock price and the preferred stock price typically shrinks.

Airbnb employees traded some common stock in the fall of 2016 at about a $26 billion valuation.

Even though the company appears to be in good financial shape, the $35 billion figure may surprise some Valley observers who would have expected the share price to jump more substantially in the last two years. 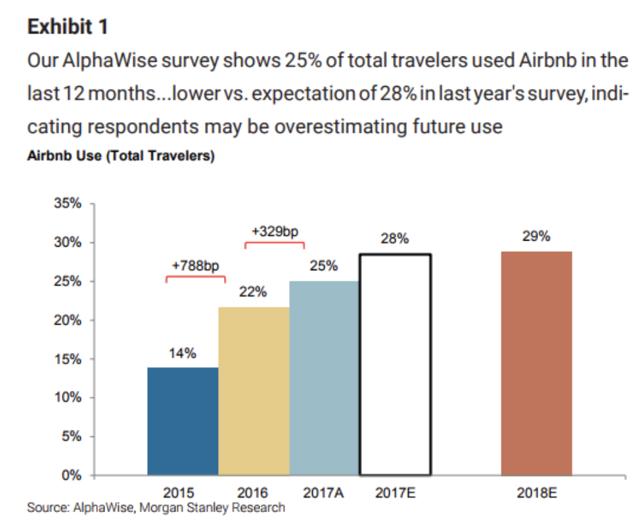 At that price, Airbnb would be privately valued at more than booking rivals like Expedia at $18 billion and hotel chains like Hilton at $25 billion, but less than Marriott at $43 billion or Booking Holdings at $80 billion.

The company closed on $1 billion in new funding in March 2017 — a round of money that arrived when investors and banks considered Airbnb a candidate for a 2018 IPO.

But two years have passed and Airbnb is still a private company. It is considered unlikely to IPO in 2019, although it has said it will be ready to do so.

The question that some growth-stage investors are pondering is whether Airbnb will need to raise another round of money before going public, or if it could go as much as three years (or more) between a 2017 round of capital and a 2020 IPO.

A source close to the company said it has no plans to raise more money on the private markets, but it believes it could fetch a much higher price than its most recent $38 billion 409a valuation.

Now, an argument against raising money is that the company says it has been profitable on an adjusted — or an Ebitda — basis for the last two years.

The company took in more than $1 billion in revenue in the third quarter of last year.

Airbnb is gearing up to be the most anticipated IPO of 2020, here's why

So maybe Airbnb doesn’t need the cash — after all, the company has been studying a direct listing, something a startup would only do it if it were in a pretty plush financial position.

But sometimes, as a general business practice, companies like to notch higher valuations when the money is for the taking; a fresh round of new cash would set a new share price and accomplish that. And Airbnb has shown no signs of reeling in its ambitions, exploring costly business lines like air travel and becoming more acquisitive with purchases like HotelTonight.

A company’s real valuation is set when it raises money and sells preferred stock without a discount.

The company could also be cutting its new shareholders from HotelTonight a solid deal by offering them shares at a kind price — and HotelTonight shareholders would therefore be wise to accept the low valuation.

“If Airbnb was able to bargain a lower price for HotelTonight, it would have been a smart move for HotelTonight to negotiate a lower valuation on the stock portion of the deal,” said Rohit Kulkarni, senior vice president for research at Forge Global.

“I think it is prudent for Airbnb to maintain a lower valuation heading into its IPO. Probably a good idea to have investors feeling happy about potential returns.”

But given that the market hasn’t had a chance to evaluate Airbnb in a long time — and given how many eyeballs are going to be staring at every move Airbnb makes as it gears up for an IPO — every nugget like this helps us understand the potential of one of Silicon Valley’s most important companies.