* Brent rises 3% in wk;WTI up 7% in biggest weekly gain since June

* OPEC to shoulder around two thirds of cuts

NEW YORK, Dec 6 (Reuters) - Oil prices rose more than 1% on Friday and posted sharp weekly gains after OPEC and its allies agreed to deepen output cuts by 500,000 barrels per day in early 2020.

The additional cuts by the Organization of the Petroleum Exporting Countries and other major producers including Russia - a grouping known as OPEC+ - will last throughout the first quarter.

The group will meet again in early March for an extraordinary meeting to set its policy.

They climbed about 7% on the week, their biggest rise since June, after the U.S.

The OPEC+ cuts next year are in addition to the group's previous agreed curbs of 1.2 million bpd and will represent about 1.7% of global oil output. 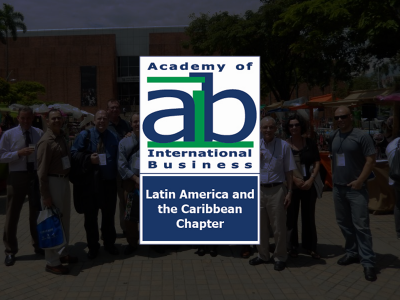 OPEC will shoulder around two thirds of the additional cuts.

He added that after improved compliance from other members, the actual cut will be effectively 2.1 million bpd.

"The Saudis did a good job of setting expectations that they could have additional cuts," said Bob Yawger, director of futures at Mizuho in New York.

Fears of a global crude glut were partially allayed by the suggestions that Saudi Arabia could cut back its own production further, he said.

Any price gains from the OPEC+ cut are likely to benefit American producers not party to any supply curbing agreement. U.S. drillers have been breaking production records even as they have cut the number of oil rigs in operation for 12 straight months, boosting the United States to the top world producer spot.

"North American shale supply will continue growing even in an environment with lower oil prices," Rystad Energy said in a note.

Higher oil prices are also supporting the initial public offering of Saudi Arabia's state-owned oil company, Saudi Aramco, which priced its shares on Thursday at the top of an indicated range.

Foreign investors stayed away and the sale was restricted to Saudi individuals and regional investors.