20 After this, the Moabites and Ammonites with some of the Meunites[a] came to wage war against Jehoshaphat.

2 Some people came and told Jehoshaphat, “A vast army is coming against you from Edom,[b] from the other side of the Dead Sea.

It is already in Hazezon Tamar” (that is, En Gedi).3 Alarmed, Jehoshaphat resolved to inquire of the Lord, and he proclaimed a fast for all Judah.4 The people of Judah came together to seek help from the Lord; indeed, they came from every town in Judah to seek him.

5 Then Jehoshaphat stood up in the assembly of Judah and Jerusalem at the temple of the Lord in the front of the new courtyard6 and said:

“Lord, the God of our ancestors, are you not the God who is in heaven?

You rule over all the kingdoms of the nations. Power and might are in your hand, and no one can withstand you.7 Our God, did you not drive out the inhabitants of this land before your people Israel and give it forever to the descendants of Abraham your friend?8 They have lived in it and have built in it a sanctuary for your Name, saying,9 ‘If calamity comes upon us, whether the sword of judgment, or plague or famine, we will stand in your presence before this temple that bears your Name and will cry out to you in our distress, and you will hear us and save us.’

10 “But now here are men from Ammon, Moab and Mount Seir, whose territory you would not allow Israel to invade when they came from Egypt; so they turned away from them and did not destroy them.11 See how they are repaying us by coming to drive us out of the possession you gave us as an inheritance.12 Our God, will you not judge them? 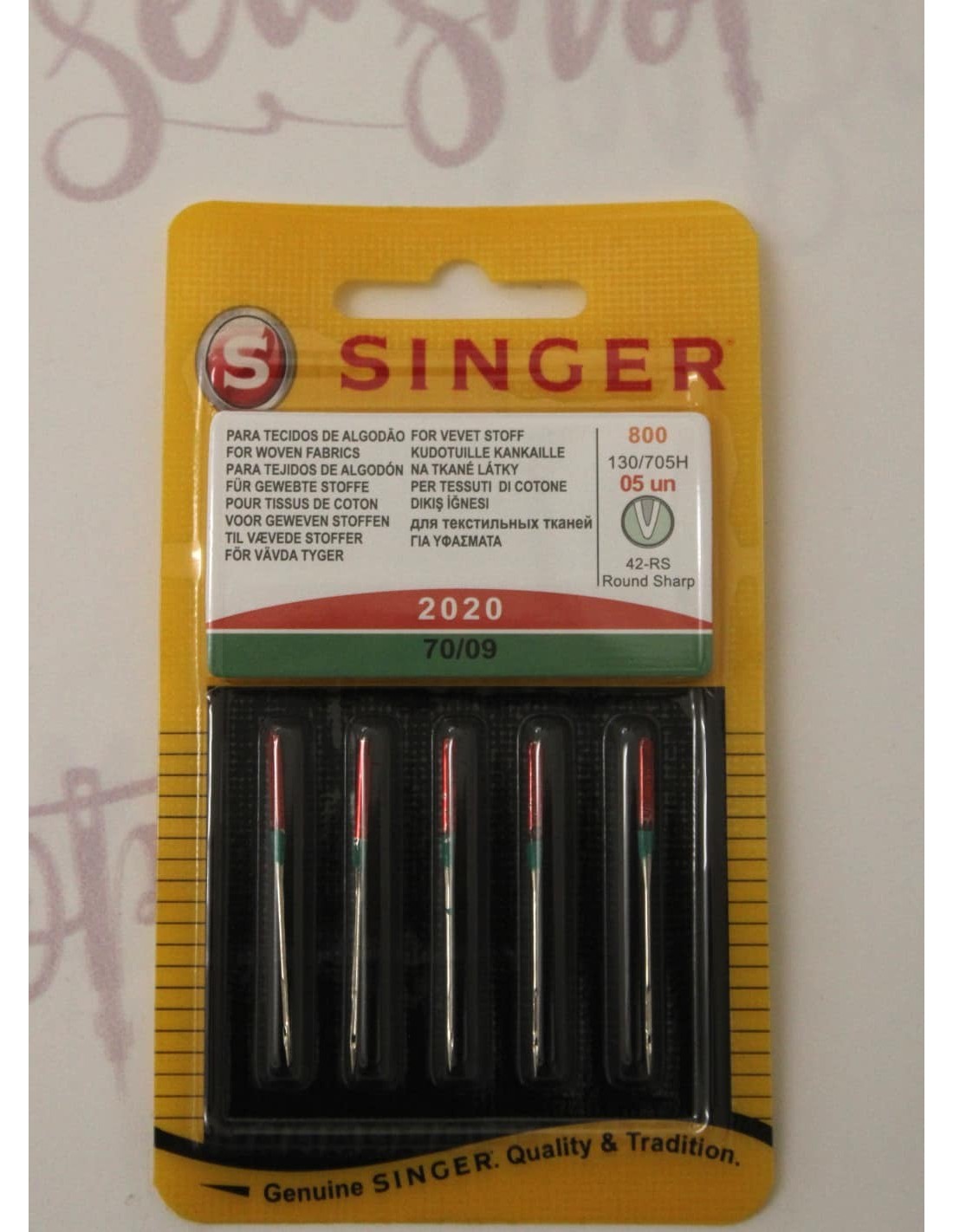 For we have no power to face this vast army that is attacking us. We do not know what to do, but our eyes are on you.”

13 All the men of Judah, with their wives and children and little ones, stood there before the Lord.

15 He said: “Listen, King Jehoshaphat and all who live in Judah and Jerusalem!

This is what the Lord says to you: ‘Do not be afraid or discouraged because of this vast army. For the battle is not yours, but God’s.16 Tomorrow march down against them. They will be climbing up by the Pass of Ziz, and you will find them at the end of the gorge in the Desert of Jeruel.17 You will not have to fight this battle. Take up your positions; stand firm and see the deliverance the Lord will give you, Judah and Jerusalem.

Do not be afraid; do not be discouraged. Go out to face them tomorrow, and the Lord will be with you.’”

18 Jehoshaphat bowed down with his face to the ground, and all the people of Judah and Jerusalem fell down in worship before the Lord.19 Then some Levites from the Kohathites and Korahites stood up and praised the Lord, the God of Israel, with a very loud voice.

20 Early in the morning they left for the Desert of Tekoa.

As they set out, Jehoshaphat stood and said, “Listen to me, Judah and people of Jerusalem! Have faith in the Lord your God and you will be upheld; have faith in his prophets and you will be successful.”21 After consulting the people, Jehoshaphat appointed men to sing to the Lord and to praise him for the splendor of his[c] holiness as they went out at the head of the army, saying:

“Give thanks to the Lord,
for his love endures forever.”

22 As they began to sing and praise, the Lord set ambushes against the men of Ammon and Moab and Mount Seir who were invading Judah, and they were defeated.23 The Ammonites and Moabites rose up against the men from Mount Seir to destroy and annihilate them.

After they finished slaughtering the men from Seir, they helped to destroy one another.

24 When the men of Judah came to the place that overlooks the desert and looked toward the vast army, they saw only dead bodies lying on the ground; no one had escaped.25 So Jehoshaphat and his men went to carry off their plunder, and they found among them a great amount of equipment and clothing[d] and also articles of value—more than they could take away.

There was so much plunder that it took three days to collect it.26 On the fourth day they assembled in the Valley of Berakah, where they praised the Lord. 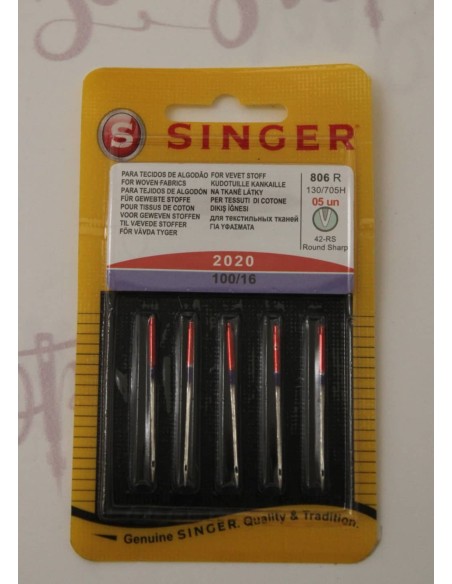 This is why it is called the Valley of Berakah[e] to this day.

27 Then, led by Jehoshaphat, all the men of Judah and Jerusalem returned joyfully to Jerusalem, for the Lord had given them cause to rejoice over their enemies.28 They entered Jerusalem and went to the temple of the Lord with harps and lyres and trumpets.

29 The fear of God came on all the surrounding kingdoms when they heard how the Lord had fought against the enemies of Israel.30 And the kingdom of Jehoshaphat was at peace, for his God had given him rest on every side.