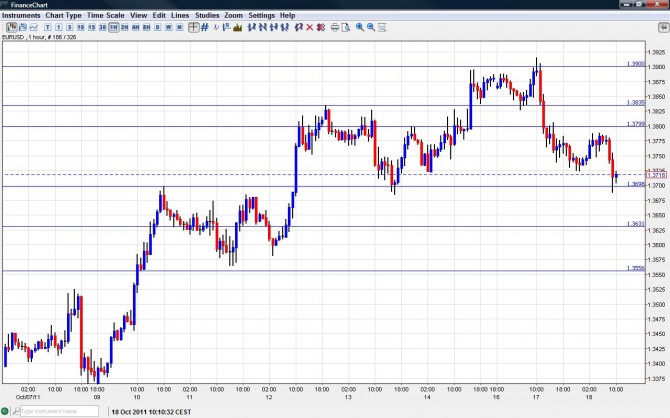 The shared currency managed to regain some attraction on Wednesday and is now lifting EUR/USD to weekly tops in the 1.1150/55 band.

EUR/USD up on USD-weakness, looks to trade

The current bout of selling pressure in the greenback has given extra legs to the pair, which is coming back after bottoming out in the vicinity of 1.1120 earlier in the session.

EUR trades on a positive note on Wednesday and leaves behind Tuesday’s negative performance despite Industrial Production in the euro area missed consensus once again during November, confirming the unremitting deterioration of that sector.

Also on the soft side, the trade surplus in the bloc shrunk to €20.7 billions during the same month, also coming in short of estimates.

Later in the day, all the attention will be on the US-China trade front, where both countries are expected to sign the so-called ‘Phase 1’ deal in the European evening.

In the US docket, Producer Prices, the NY Empire State index, the Fed’s Beige Book and speeches by FOMC’s Harker and Kaplan are all due later.

What to look for around EUR

Spot continues to struggle to break above the key 1.1140 region, home of the critical 200-day SMA, and sparked the ongoing correction lower instead.

In the meantime, markets’ focus has now returned to the US-China’s ‘Phase 1’ deal, likely to be signed in the next hours. On the more macro view, the slowdown in the region remains far from abated and continues to justify the ‘looser for longer’ monetary stance from the ECB.

On the latter, we should have a more detailed assessment of the latest ECB meeting on Thursday with the publication of the bank’s Accounts.

Get the 5 most predictable currency pairs